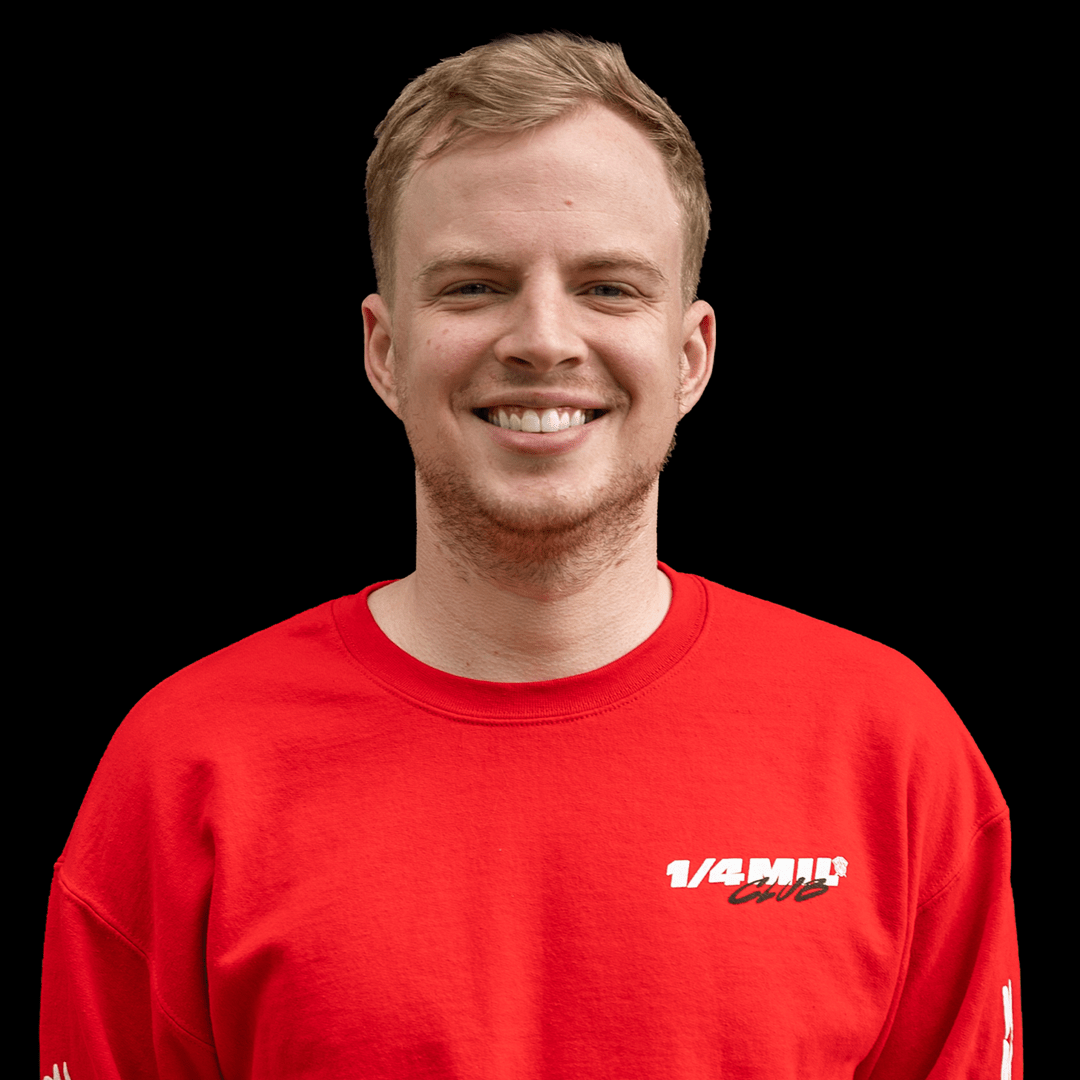 Patrick Carney, better known as Chief Pat (or just Pat), is an American gaming YouTuber known for playing Supercell games. He is the leader of Tribe Gaming. He also has a cat who he calls Chief Cat.

History
Patrick started his YouTube channel on October 14, 2012. Pat used to upload Clash of Clans Videos. His YouTube channel used to be called PlayClashOfClans. He first started uploading him raiding all the levels in Clash of Clans. He made videos himself using the jump spell and introducing the X-bow. After he reached 100,000 subscribers, he started a series named Clash Challenge which includes the bunny chubby challenge and the underwater challenge.