Written by Patrick on July 8, 2021. Posted in Announcements, News. Leave a Comment

Looking for the premiere third-party tournament series of mobile gaming? Look no further.

Introducing MSTRS – a new tournament series for mobile, built around your favorite competitive mobile gaming titles! Each series features five-figure prize pools meant for the most daring of mobile gamers. Think you have what it takes?

Let’s get familiar with our fearsome quadra of series:

Don’t miss any of the competition, and follow each of the series’ on Twitter for your chance at glory: 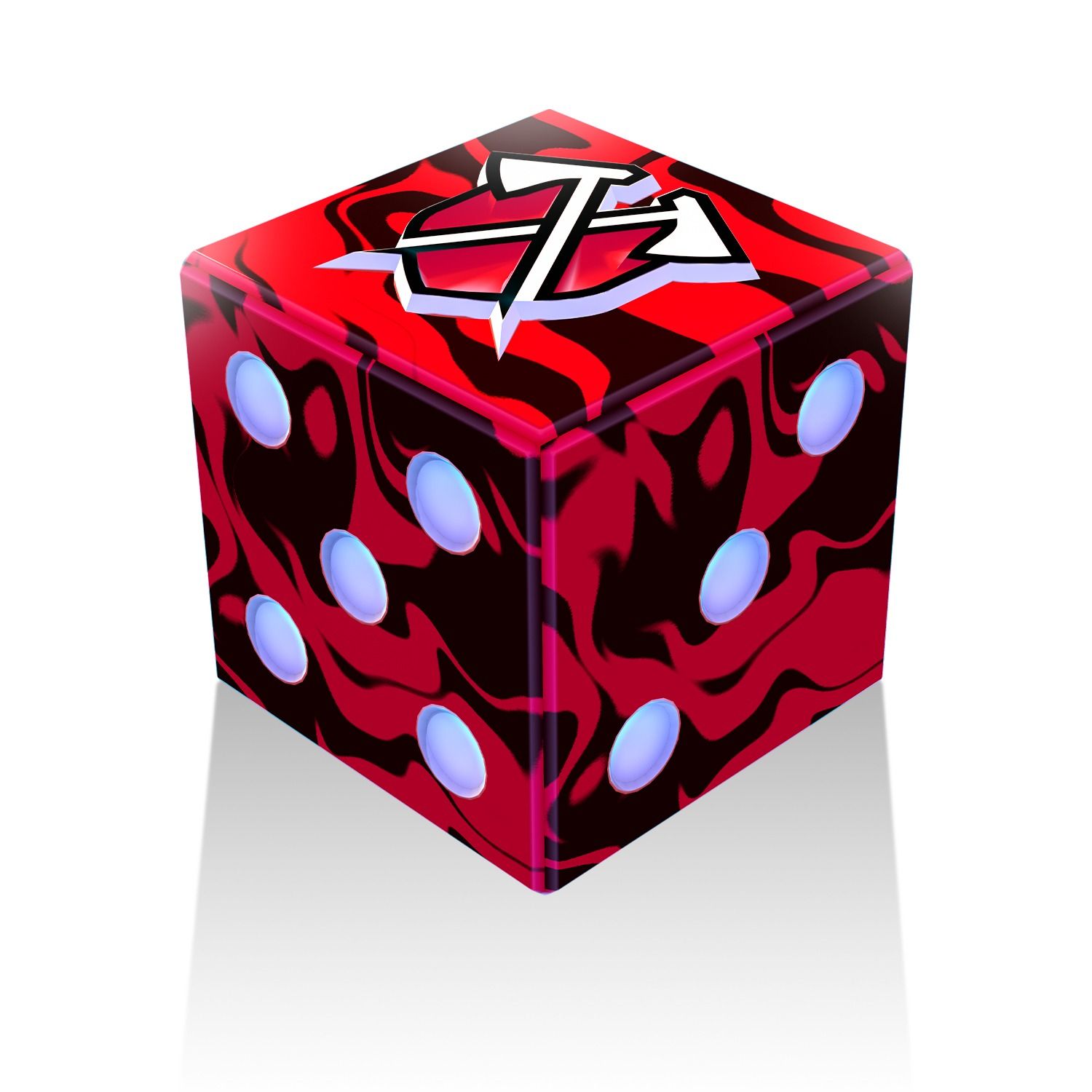 Written by Patrick on June 1, 2021. Posted in Announcements, News. Leave a Comment

For the first time ever… Tribe is officially in the game!

We’re elated to announce a partnership with RISK: Global Domination, the classic game of Hasbro’s RISK playable on both iOS and Android. With the partnership, you’ll see for the first time ever that you can snag an in-game Tribe item–a Tribe-ified set of a dice to give you a lucky set of roles!

This won’t last long though – make sure to claim your free dice by downloading RISK: Global Domination before Tuesday, June 8th at 10am CT!

Make sure to follow us on social media for more: