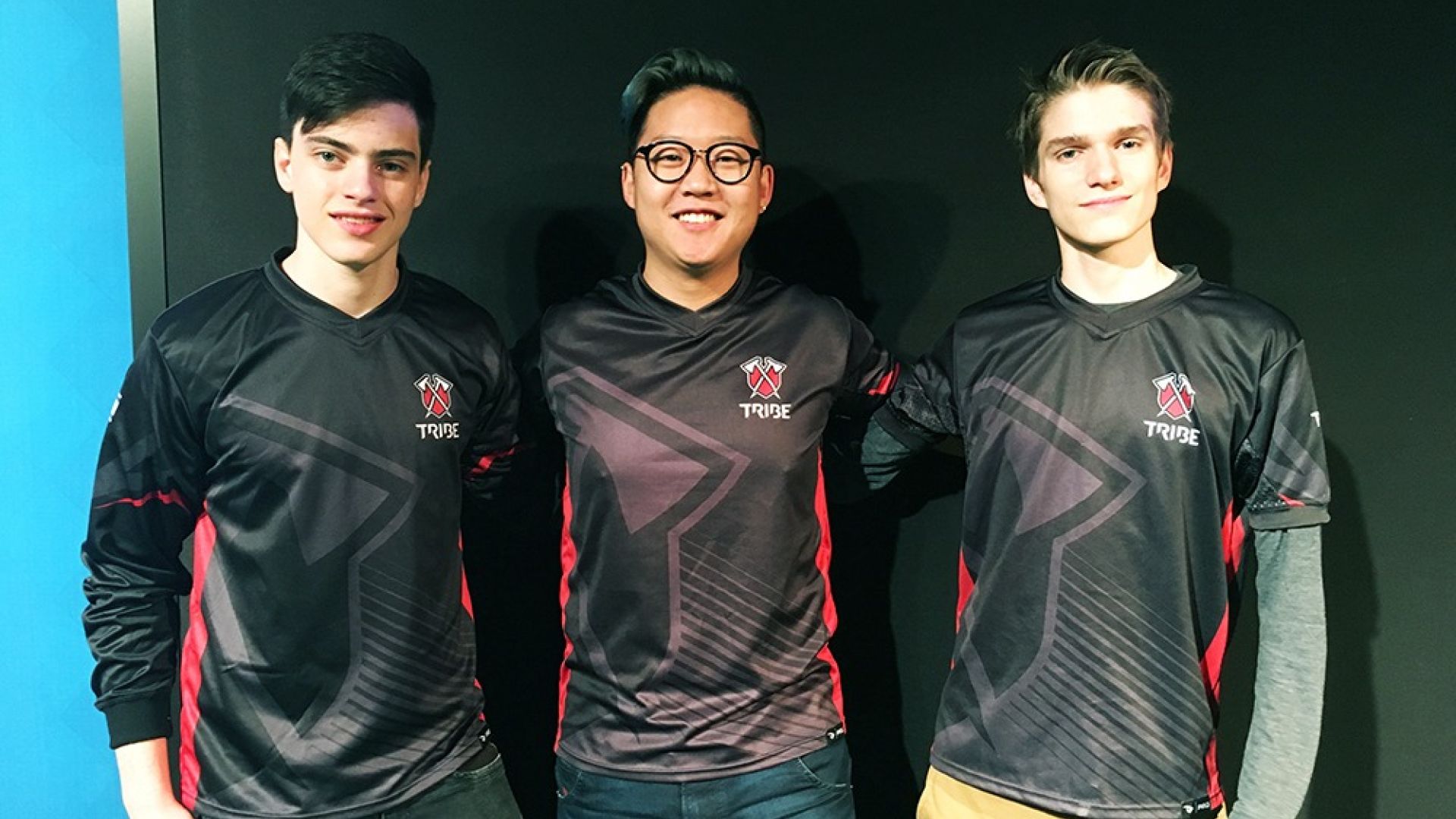 Last week, we saw thousands gather at one of the most highly-anticipated Esports events in the entire world–ESWC 2017 PGW. The games took place in Paris and we saw the best of the best pro Clash Royale players taking the spotlight in a series of games that happened over two days.

Tribe Gaming’s Tin2, Electrify and Oxalate played their specific group stages and did their very best.

The most exciting part about the event was when Tin was presented the one and only La Poste Sportsmanship Trophy for the incredible sportsmanship that he displayed throughout the games.

Due to wifi connection problems in the event, many of the players disconnected in the midst of their games. Tin was by far the most understanding and generous player at ESWC, giving rematches to every single player that disconnected against him.

“I gave rematches to all the people that disconnected against me so I ended up playing 7 games against Joao, 6-7 against rypper and 6 against naginata. It was a total of 7 rematches.” – Tin2

The La Poste Sportsmanship Trophy is awarded every year to the player that displays true sportsmanship in the games. The winner is chosen based on the values carried by both the ESWC and traditional sports: fair play, respect of the rules, the organizing team and the opponent.

We are so delighted that Tin won the award and reflected Tribe’s own values in his actions.

“Playing on stage was exciting, would’ve loved it if my phone didn’t freeze during the game. I think I played a lot better on stage than I did in the CR area too.” -Tin2

Electrify has never trained for live events so ESWC 2017 was his official initiation to live Esports events. To say the least, he was electrifying⚡!

“I’m in the finals of CCGS ROW and that’s the biggest thing I have going now. Clash Royale is my favourite game and I really enjoy playing it. I have been a pro player for awhile now and I’m so excited to be a part of Tribe Gaming.” – Electrify

CCGS ROW is arguably not as competitive as the NA & EU regions so Electrify is looking to improve heavily in this game.

Electrify’s dedication and commitment to the game is evident from his hard work and the thrilling experiences he gained at ESWC has really motivated him to work even harder to lead Tribe Gaming to success.

“I look forward to future games and live events with Tribe Gaming. I don’t know what the future holds but I am so pumped for what’s to come.” – Electrify 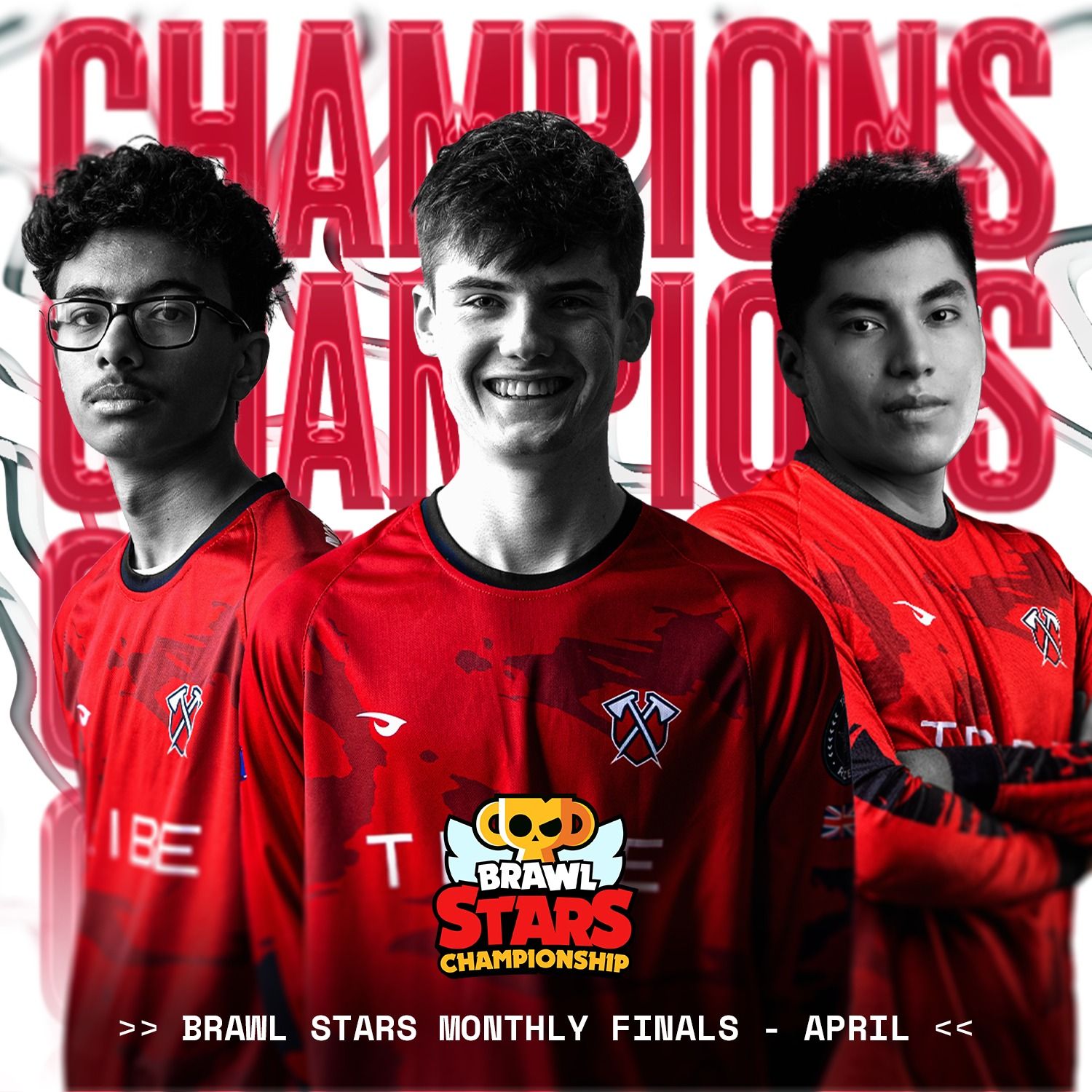 Our EU Brawl Stars team are champions once again! After placing 2nd at the hands of rivals SK Gaming in the March Finals, Tom, Drage, and Yoshi did not want a repeat in the April Finals. This time, we aimed for first place, 100 Brawl Stars Championship Points, and $9,000 in prize money. The team […]
Read more 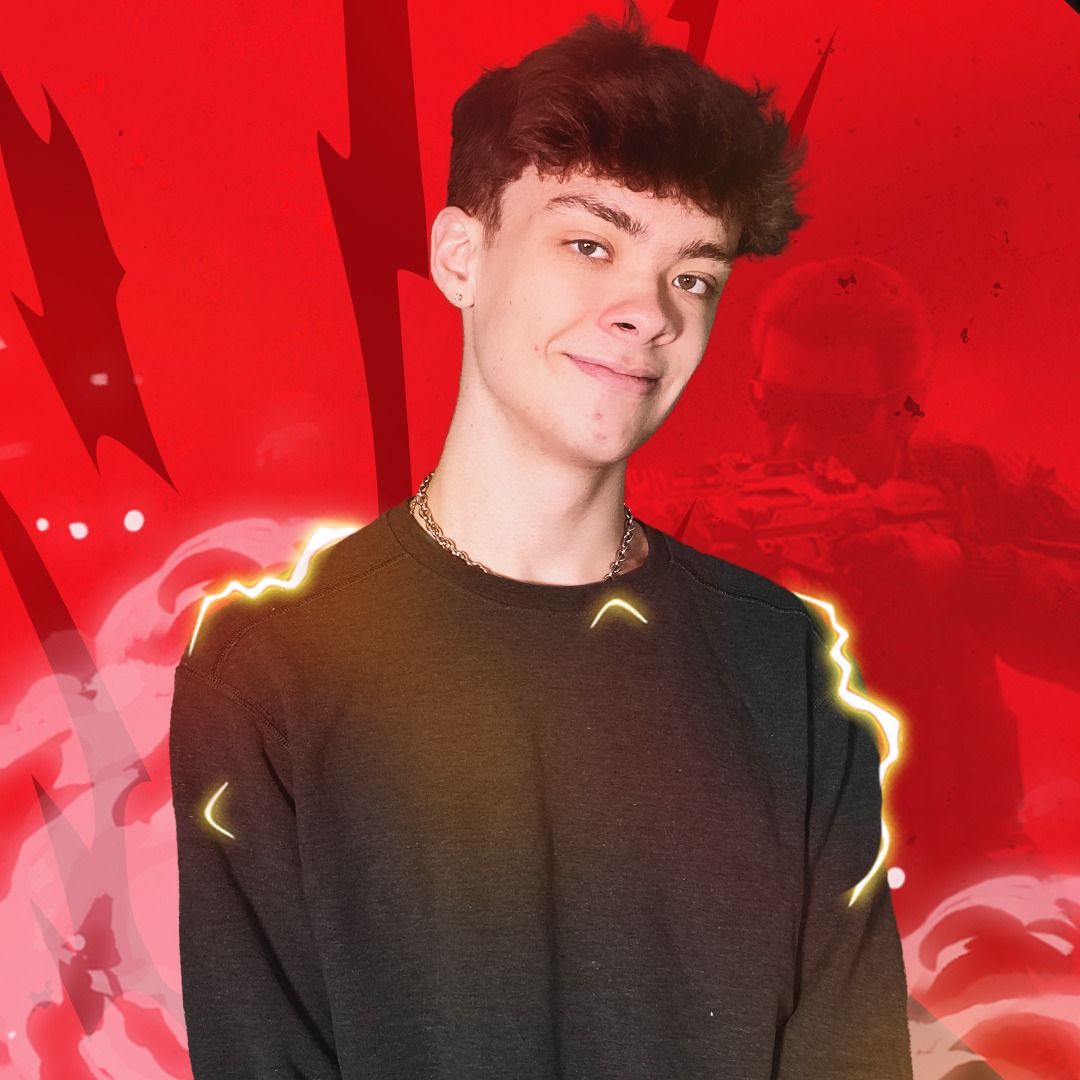 We’re leveling up our content creation crew, and we’re thrilled to bring onboard our newest content creator—welcome to the Tribe, Godzly! Godzly is one of the fastest-growing Call of Duty: Mobile content creators, having grown his channel to nearly 80,000 subscribers in a matter of months. Subscribe to Godzly’s YouTube channel here, and follow him […]
Read more 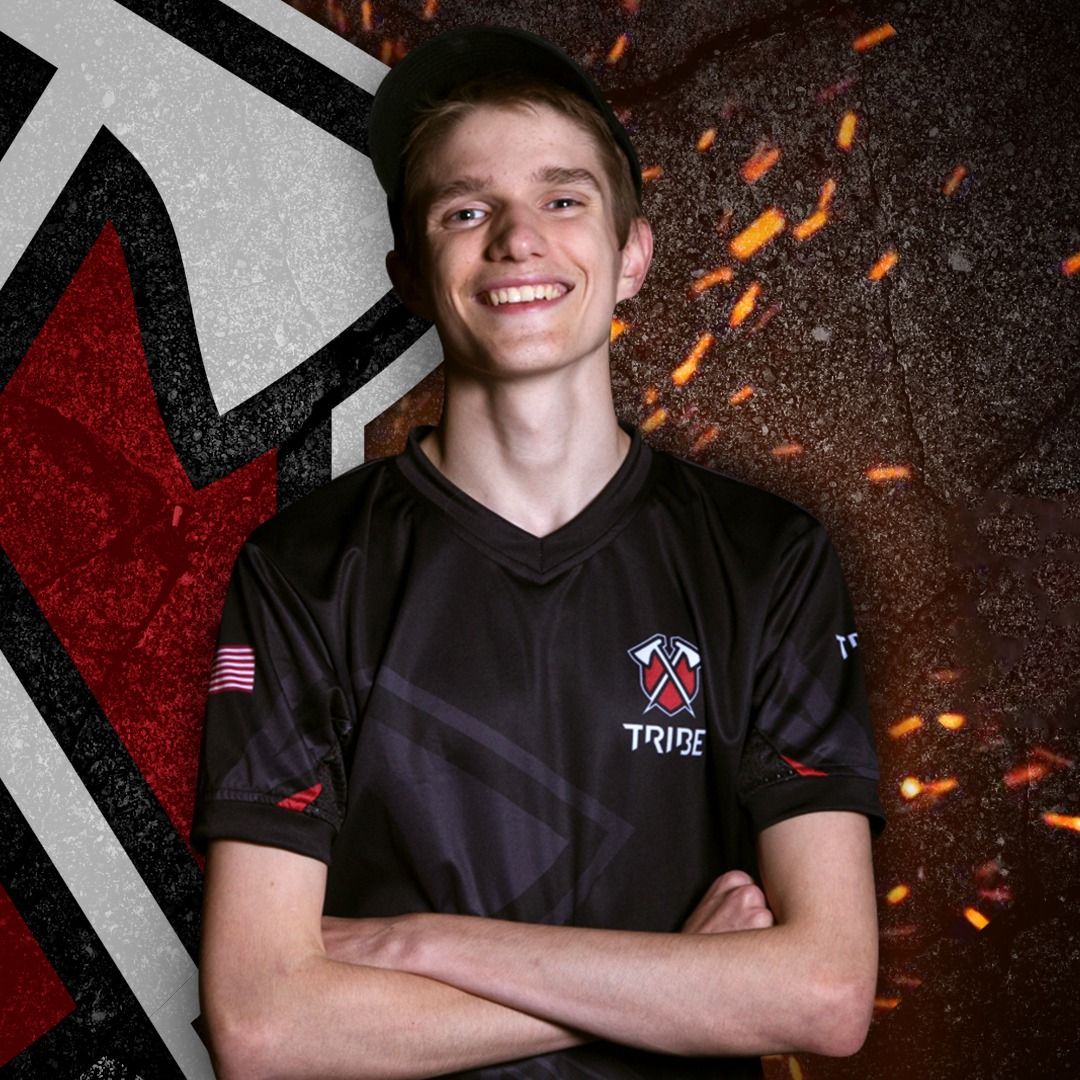 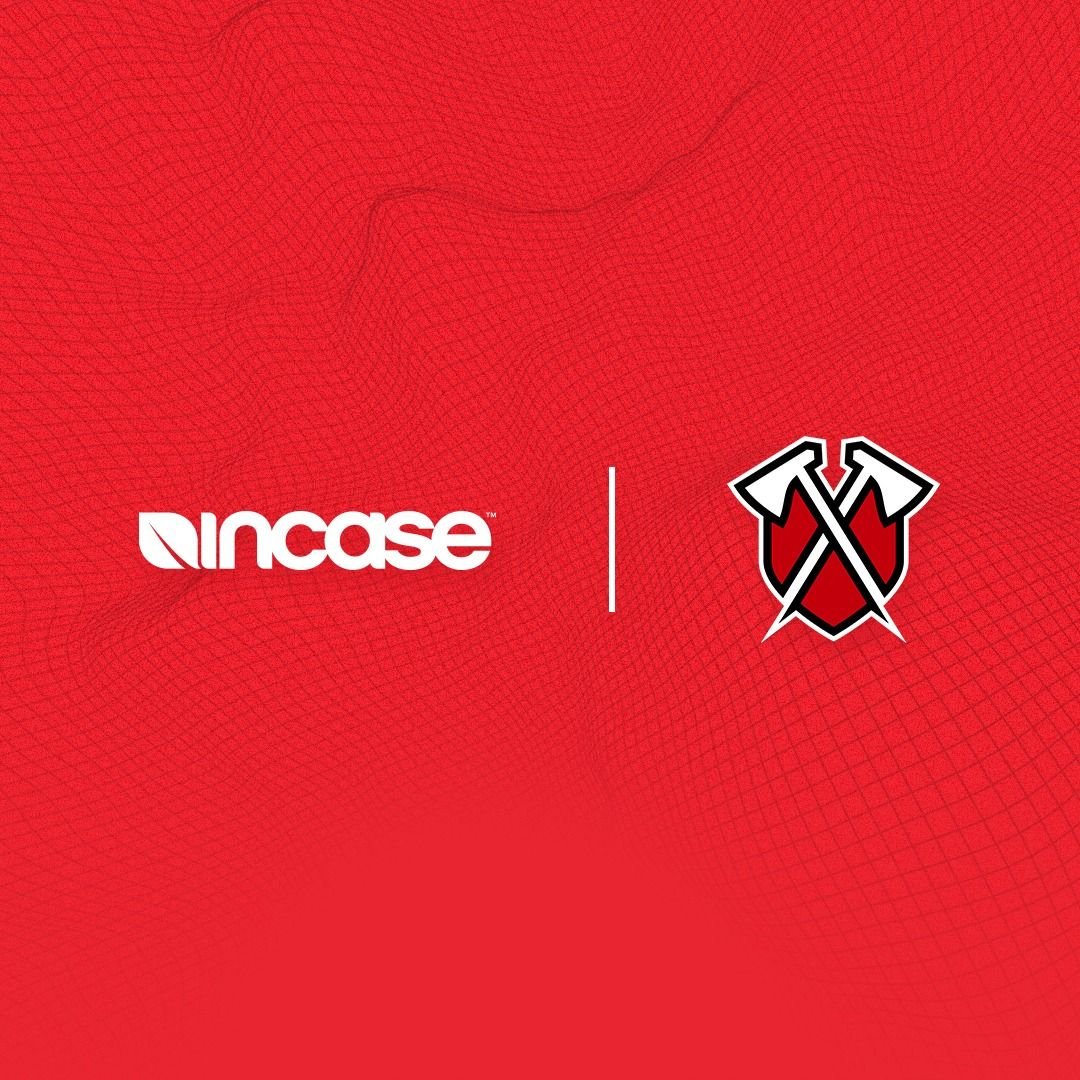 Welcome back to the tribe, incase!

We’re in our bag this year, and couldn’t be more excited to renew our partnership with Incase as our official bag & pack partner! #TEAMTRIBE wouldn’t be the same without Incase having our backs, and we can’t wait to bring to life what this partnership has in store. In addition to providing us with high […]
Read more