Just earlier this week, we announced that we’d acquired a Clash of Clans pro team, a historic first in the game’s long competitive history. We’re pleased to say that our team’s already made a splash in the competitive scene, as the first team to qualify for the first-ever Clash of Clans World Championship!

Our squad of decorated veterans battled and three-starred their way through pre-qualifiers among thousands of the best Clash of Clans players in the world, to earn their spot at the March Katowice Offline Qualifiers for a shot at the $1 million prize pool.

From there, they traveled to Katowice, Poland to compete against seven other top teams and cemented their spot in the semifinals after a cutthroat group stage. After an incredible last-second 3-star from our captain, Itzu, against blaze.JP, we were off to the playoff finals, against DK 2nd Brigade, where we defeated them in a well-fought best of three series!

We’re hyped the first team to punch our ticket to the ESL One World Finals, and we can’t wait to see the competition unfold at the Clash of Clans World Champions in October, where the eight best teams in the world will be competing for guts and glory. We’ve already made history, and we don’t plan on stopping! 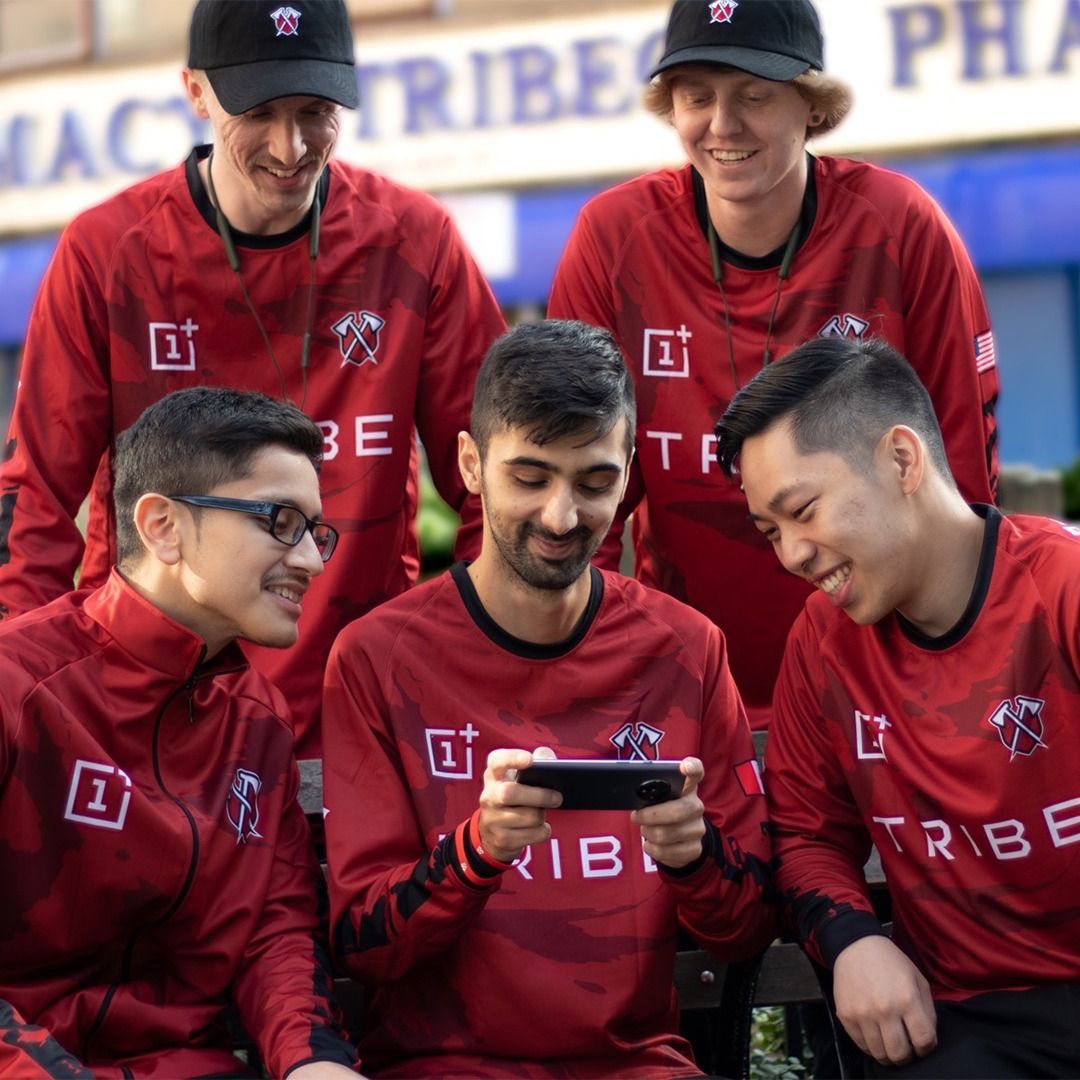 Today, we’re pleased to announce that OnePlus will be the new official device sponsor of Tribe Gaming PUBG MOBILE. The new OnePlus 7T is specifically designed to optimize PUBG MOBILE gameplay. With a maximum of 60FPS, and with HDR+-enabled gaming support, the team can’t wait to bring their gameplay to the next level using OnePlus […]
Read more 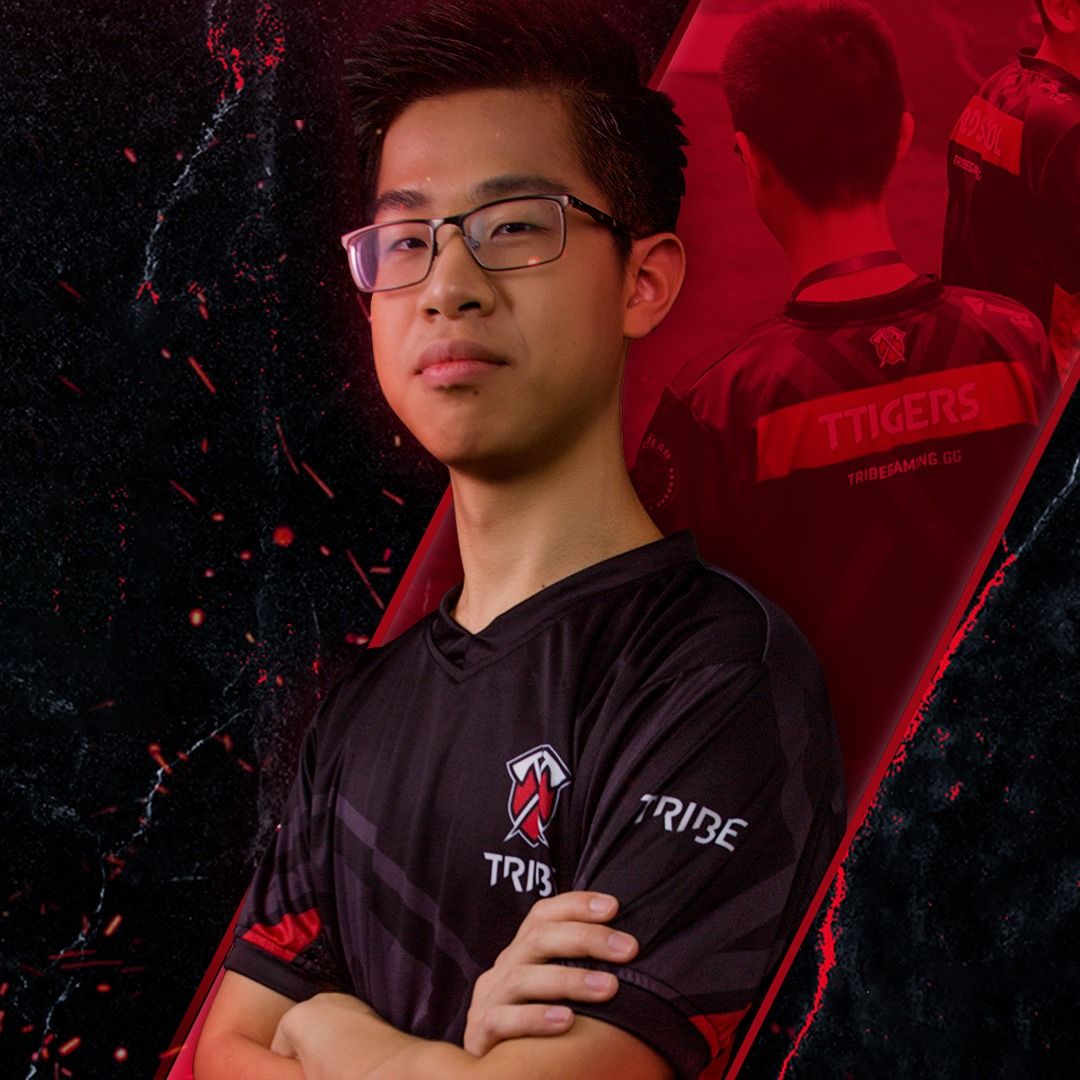 Today’s an exciting day for the Tribe. We’re overjoyed to be welcoming back a Tribe Gaming legend to the team, this time playing competitively in a second title of a completely different genre—apparently, just being astonishingly talented at Vainglory wasn’t enough for him. Welcome home, ttigers! Besides his Vainglory fame, you may also recognize him […]
Read more 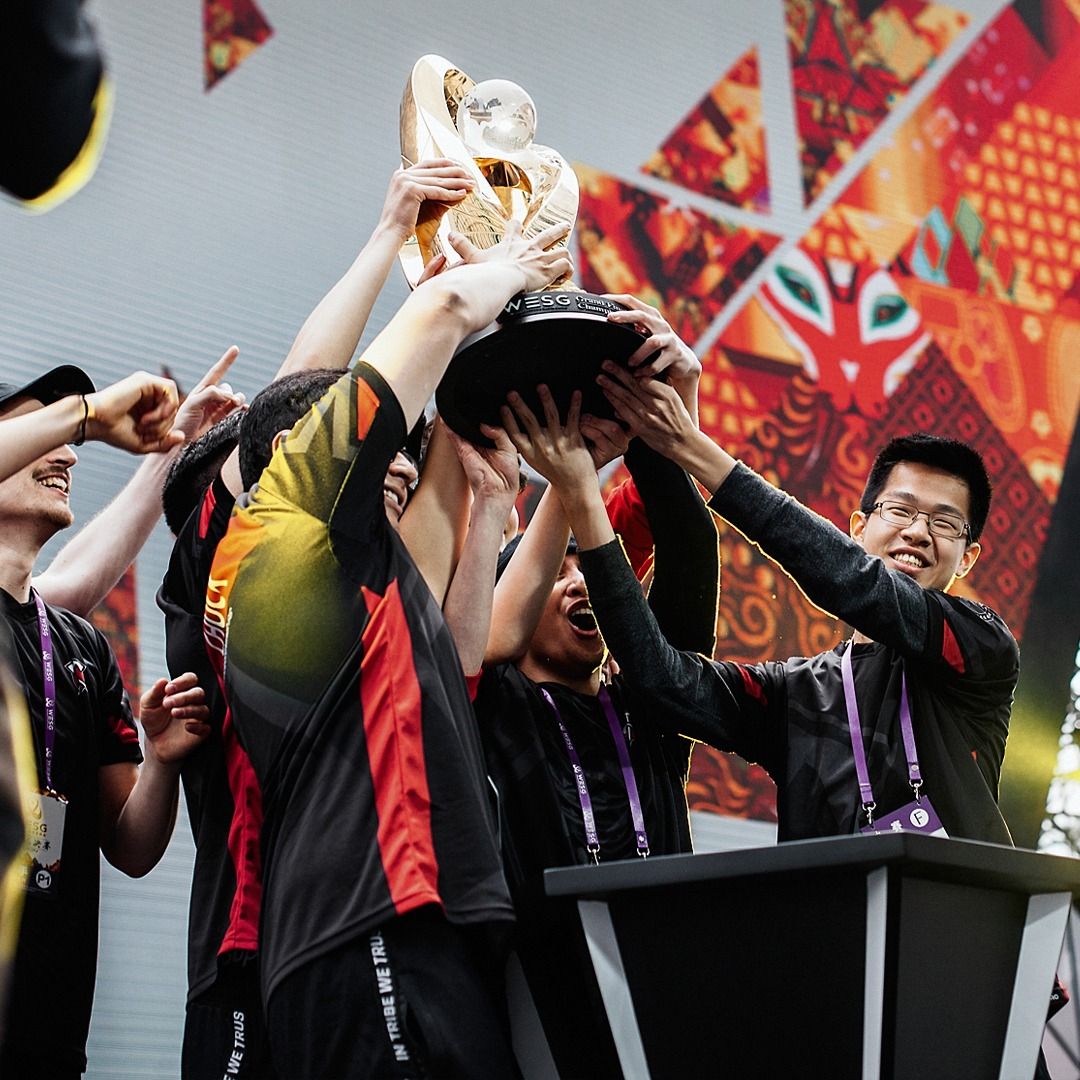 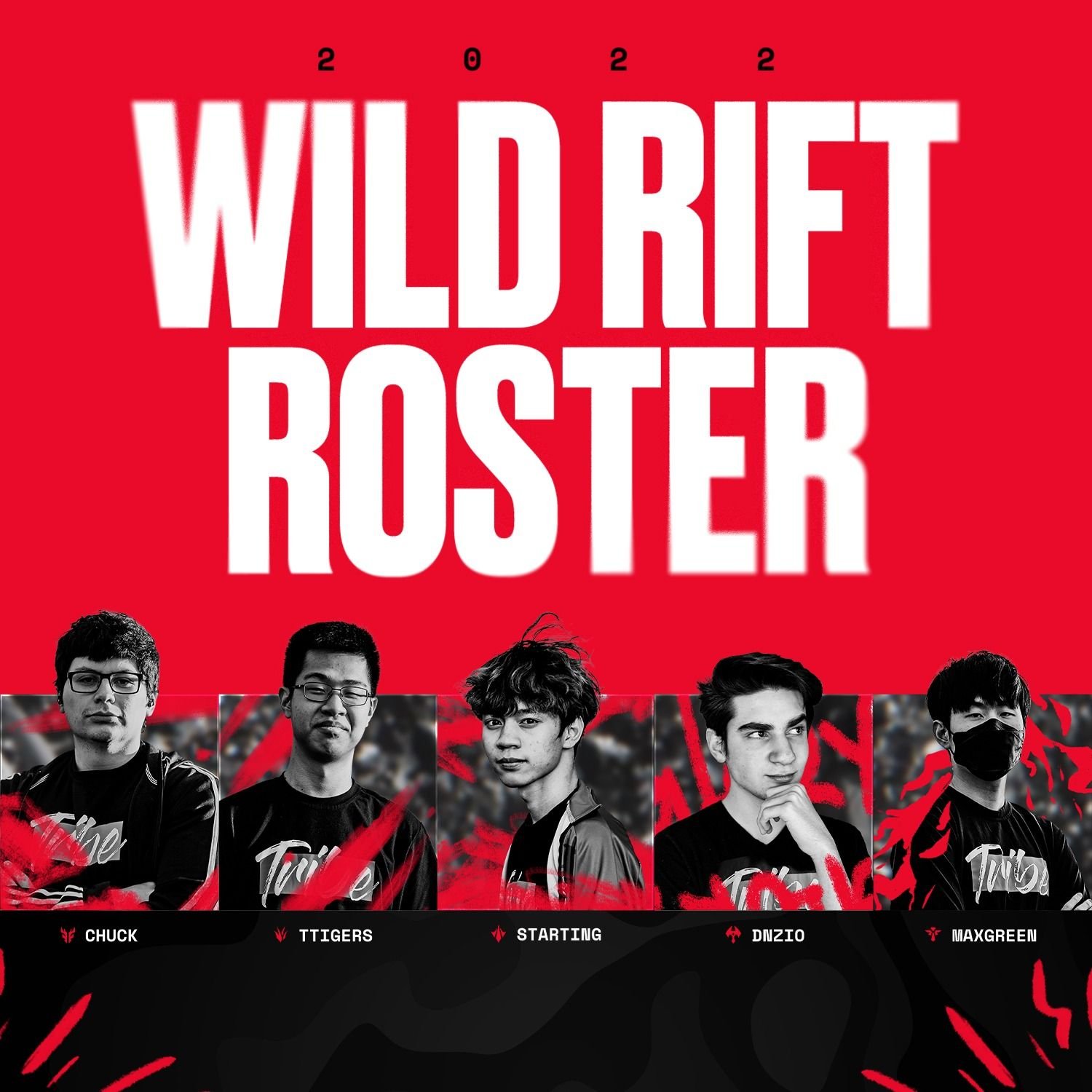 The Rift has opened back up in North America, and it’s time to introduce who’s repping the Tribe. Introducing our 2022 Wild Rift Roster: Chuck, ttigers, Starting, DNZio, and MaxGreen. With the addition of DNZio during the off-season, this roster is prepared to show that they’re not only still the kings of North America, but […]
Read more