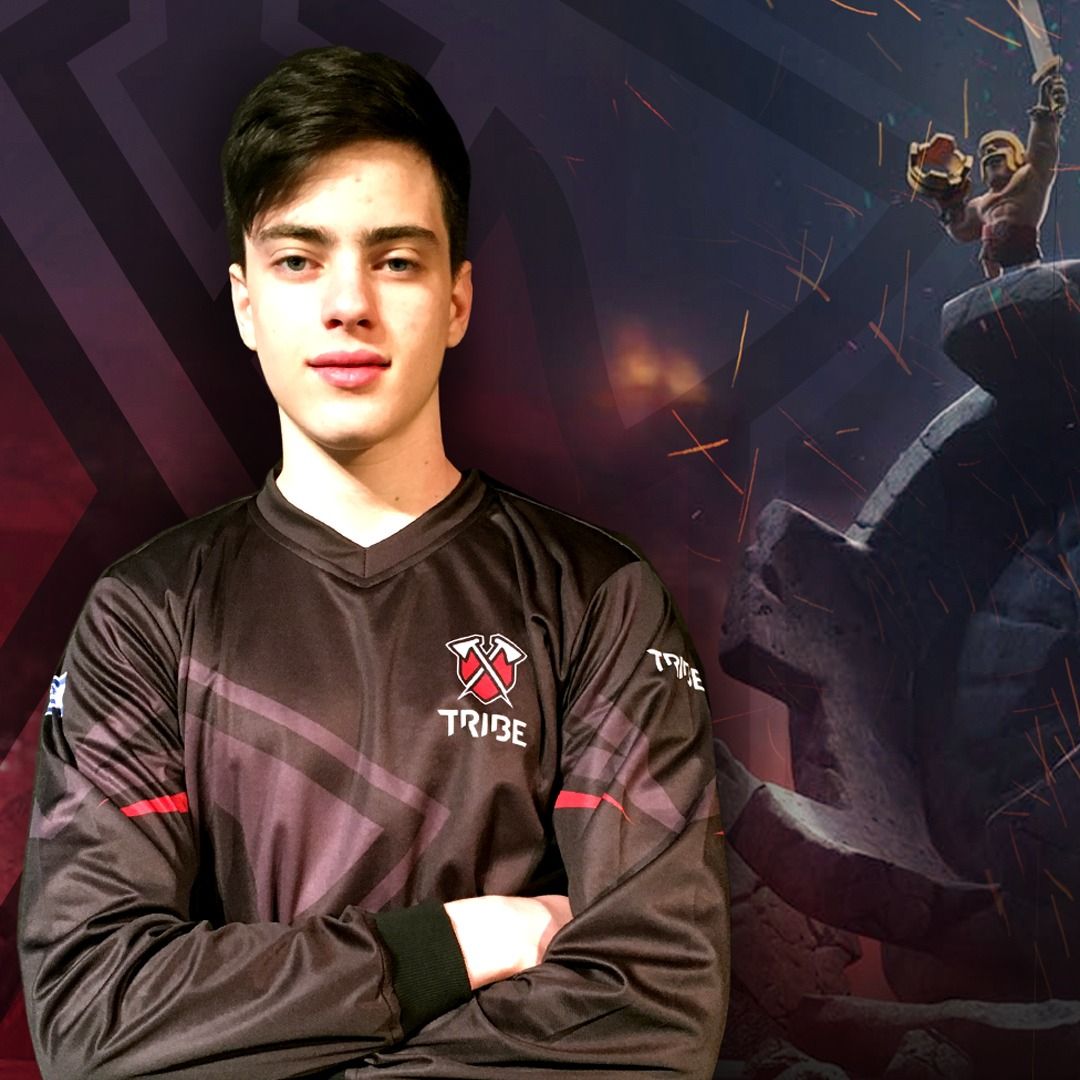 It’s official! Tribe Gaming’s very own Electrify has advanced to the world stage. While he was initially placed second and was ineligible for qualification due to ROW’s single spot in the finals, he was qualified just hours after the ROW finals due to a decision made by Clash Royale.

Tribe Gaming firmly believes in fair play and we are pumped up to see Electrify representing his country and Tribe Gaming at the Crown Championship World Finals, which is set to be held at the Copper Box Arena in London on 3 December 2017.

Electrify will be facing off with tough opponents from all around the world from every region. Here is the full list of players that will be competing in the finals (excluding the invitational).

“It’s like a dream come true thank you very much.” @ElecTr1fy1

The invitational tournament will be played on 14 November 2017 to determine the last spot in the final 16 that will face off in the finals on 3 December 2017. The winner of CCGS World Finals will bring home US$150,000 and be officially crowned the world champion. You can catch the live streams on Clash Royale’s official YouTube channel.