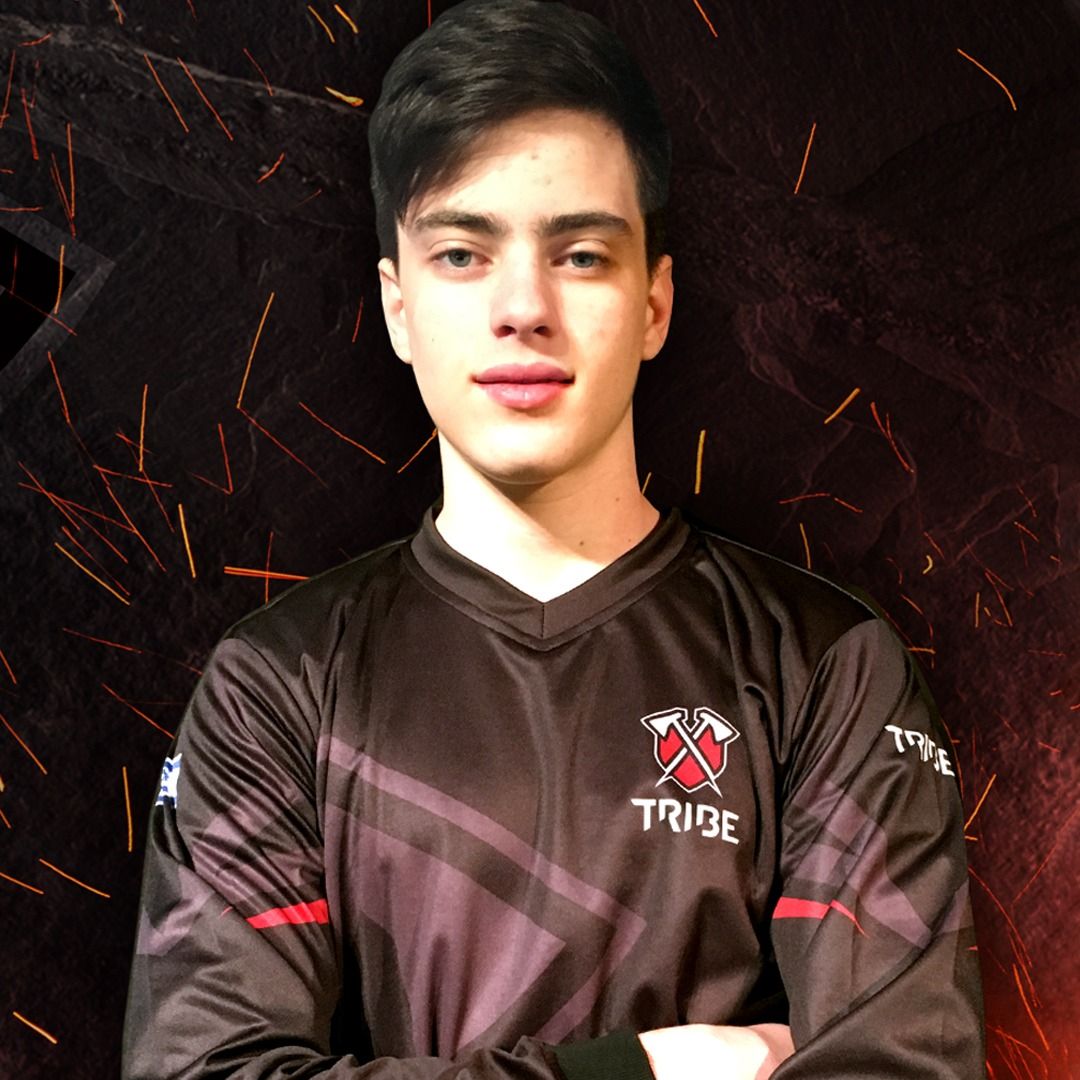 Tribe Gaming is electrified⚡ to announce that Electrify (or ElecTr1fy) has joined the Tribe Gaming CR Pro Team. He will not only compete alongside Oxalate, Tin2 and Jmonte but also to continue to produce Clash Royale content for his YouTube Channel. Tribes very own Head of Content Orange Juice will use all his quality OJ to bring Electrify´s content to the next level, make sure to check out his channel here.

This Israeli player is well-known for his ladder pushing strategy videos where he showcases his immense skills in climbing up to the top of the ranks. Electrify often creates his own unique decks that many enjoy and copy.

He is not only huge on YouTube, as of recent he has also been dominating the ROW CCGS and is looking to qualify for Clash Royale World Finals early December in the Copper Box Arena, London.

With his insane skills, fantastic YouTube content and huge online presence in the community, we look forward to working alongside him as we move forward.

Make sure to follow Electrify´s progress in the ongoing ESWC on the Paris Games Week 2017 here.

Tweet him at to welcome him to the Tribe!