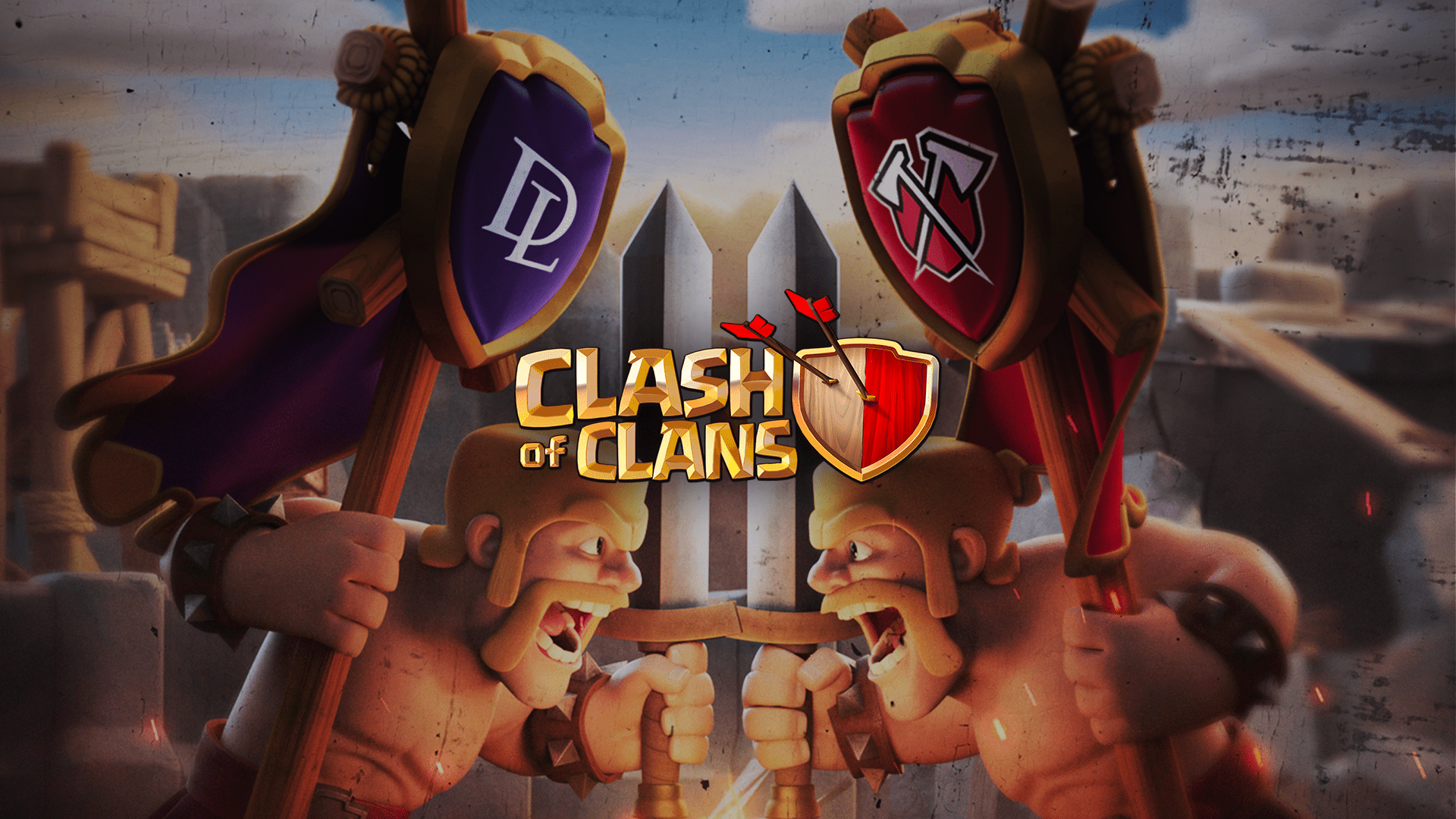 Today, we’re pleased to announce our entry into competitive Clash of Clans!

Clash of Clans, developed by mobile gaming giant Supercell, is one of the most acclaimed mobile titles of all time. Since its release in 2012, it has developed a huge following and maintains a passionate competitive scene. The first-ever Clash of Clans World Championship is set for this October, with an incredible $1 million in prize money up for grabs!

Our team’s sure to be a top contender for the crown. We’ve acquired team Dark Looters, the most decorated team in Clash of Clans’ history. Our five-member roster, made up of eVe Cech, eVe MAXI, Sebix, mudtke, and led by Itzu, will be competing in the Clash of Clans World Championship qualifiers as the #1 seed this March 29th-31st.

“We are grateful for the opportunity and excited to be one of the first clans to take this step into Clash of Clans esports.”

We’re beyond excited to have this team represent us competitively in one of our longtime favorite mobile games, and we’re chomping at the bit to be the first-ever Clash of Clans World Champions.

“My career in gaming all started because of one game – Clash of Clans. To be able to return to my roots by bringing Dark Looters to the Tribe is a dream come true! While I won’t be making an appearance on stage anytime soon, I’ll be fiercely rooting for these guys as they make their way to the Clash of Clans World Championship.”

Welcome to the Tribe, #TRIBECOC!

Stay tuned to our path to Worlds by following us on social media. 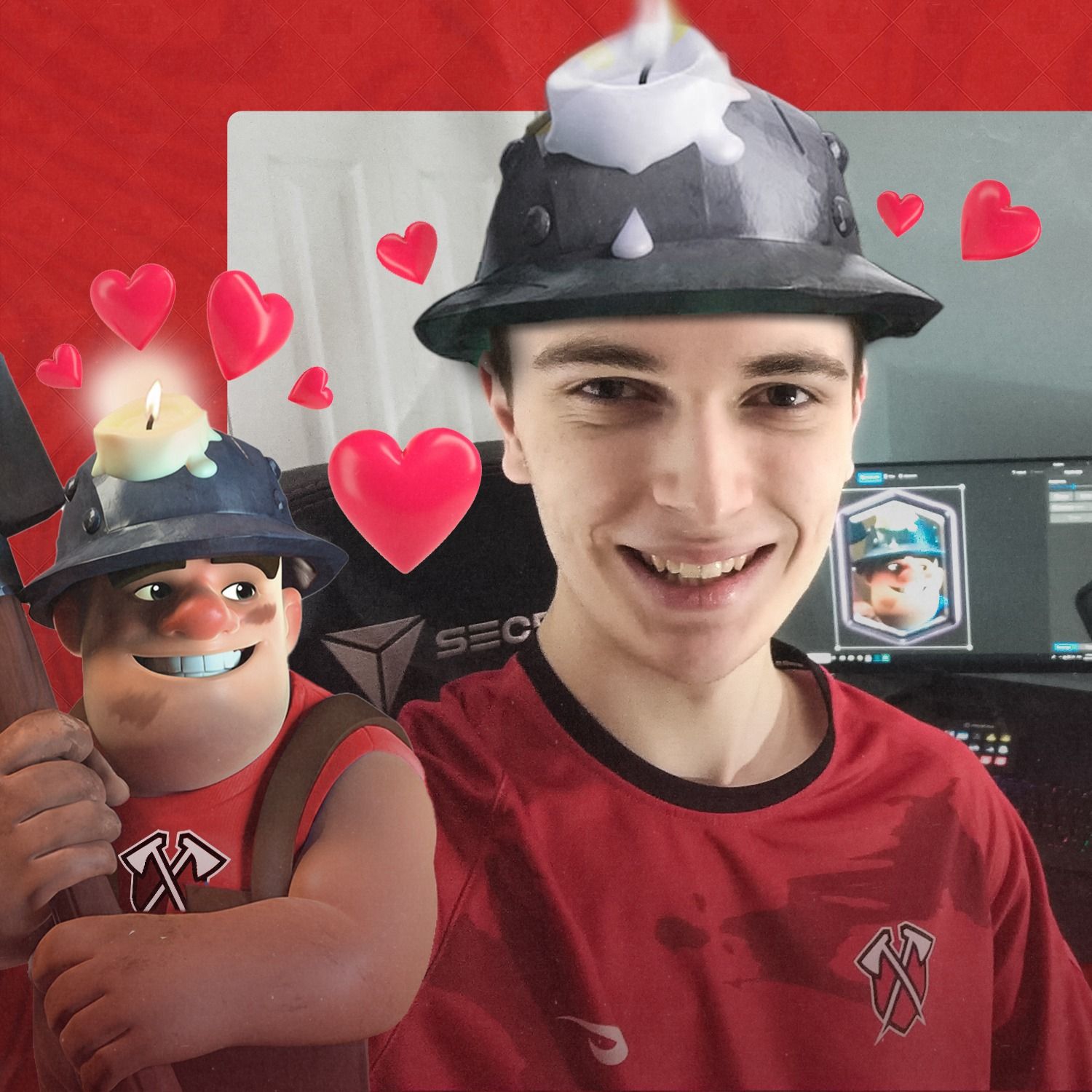 Today, the Tribe had to say one of its hardest goodbyes yet, to one of the most iconic Tribe personalities to have ever graced our team, having been with us for 653 amazing days… B-rad. … it wasn’t for long though. Our goodbye didn’t last for very long though, since we’re incredibly happy to say […]
Read more 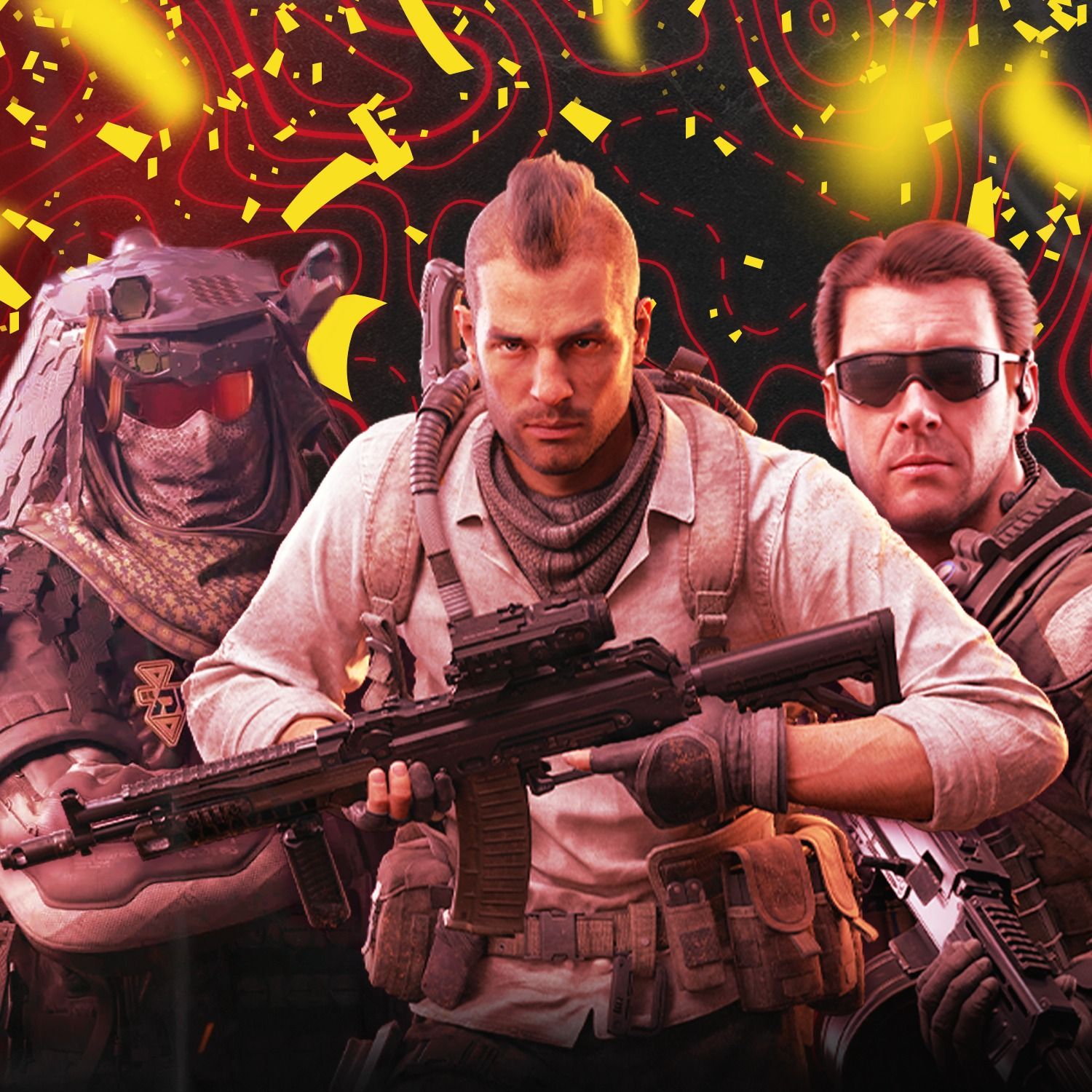 A true fairytale ending—we’re your North American Call of Duty: Mobile champions! With this year being the inaugural kick-off of Call of Duty: Mobile Esports, we were laser-focused on securing the inaugural North American championship. After finding ourselves in the losers-bracket, we made a dominant run towards the title—including going 12-0 on the final day […]
Read more 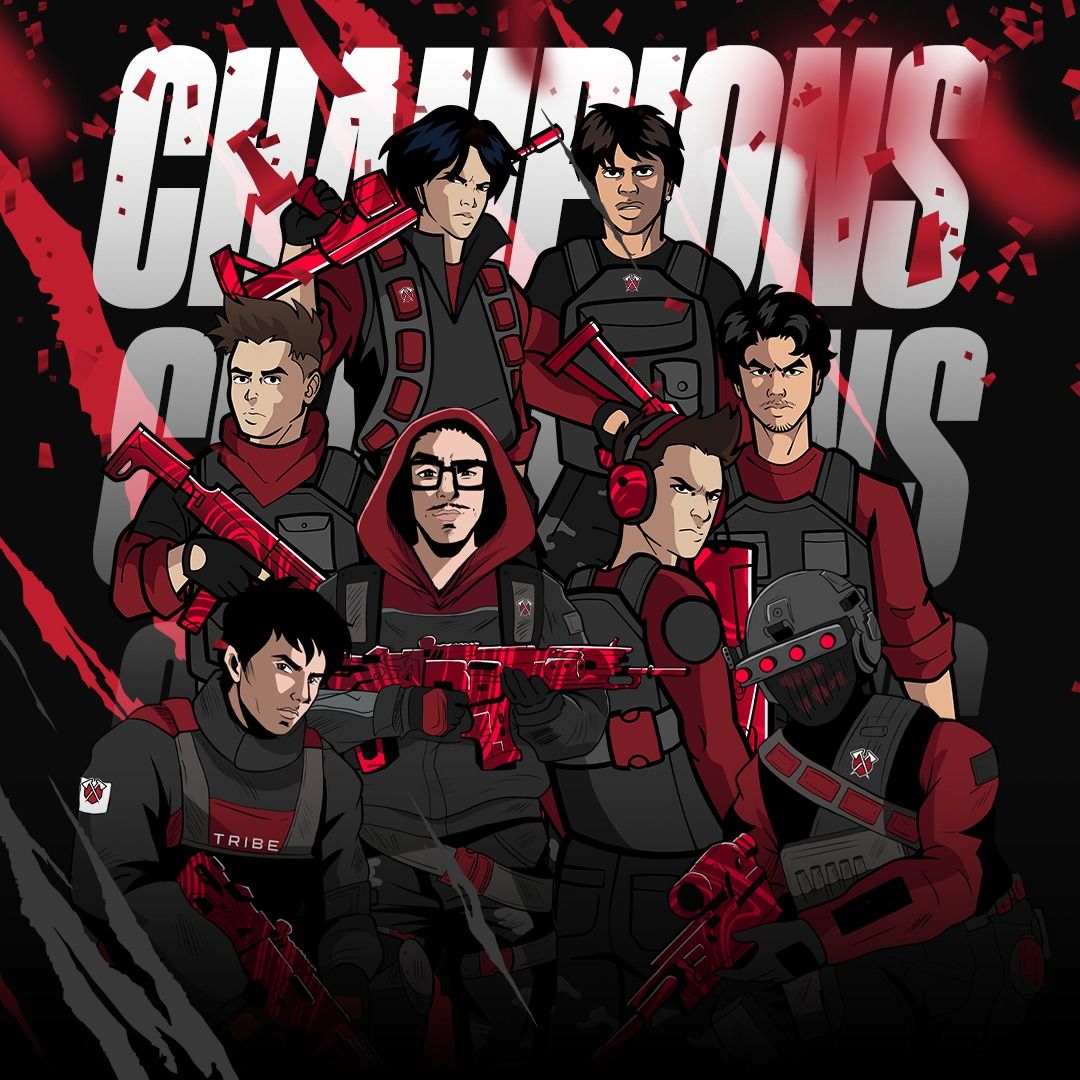 There’s a reason they call us the best in North America—we’re your Call of Duty: Mobile Masters Champions! After going undefeated in the first stage of CODM Masters, we went into the Playoffs with one mission: win & qualify for this year’s CODM World Championship. After dropping a set and falling to the losers bracket, […]
Read more 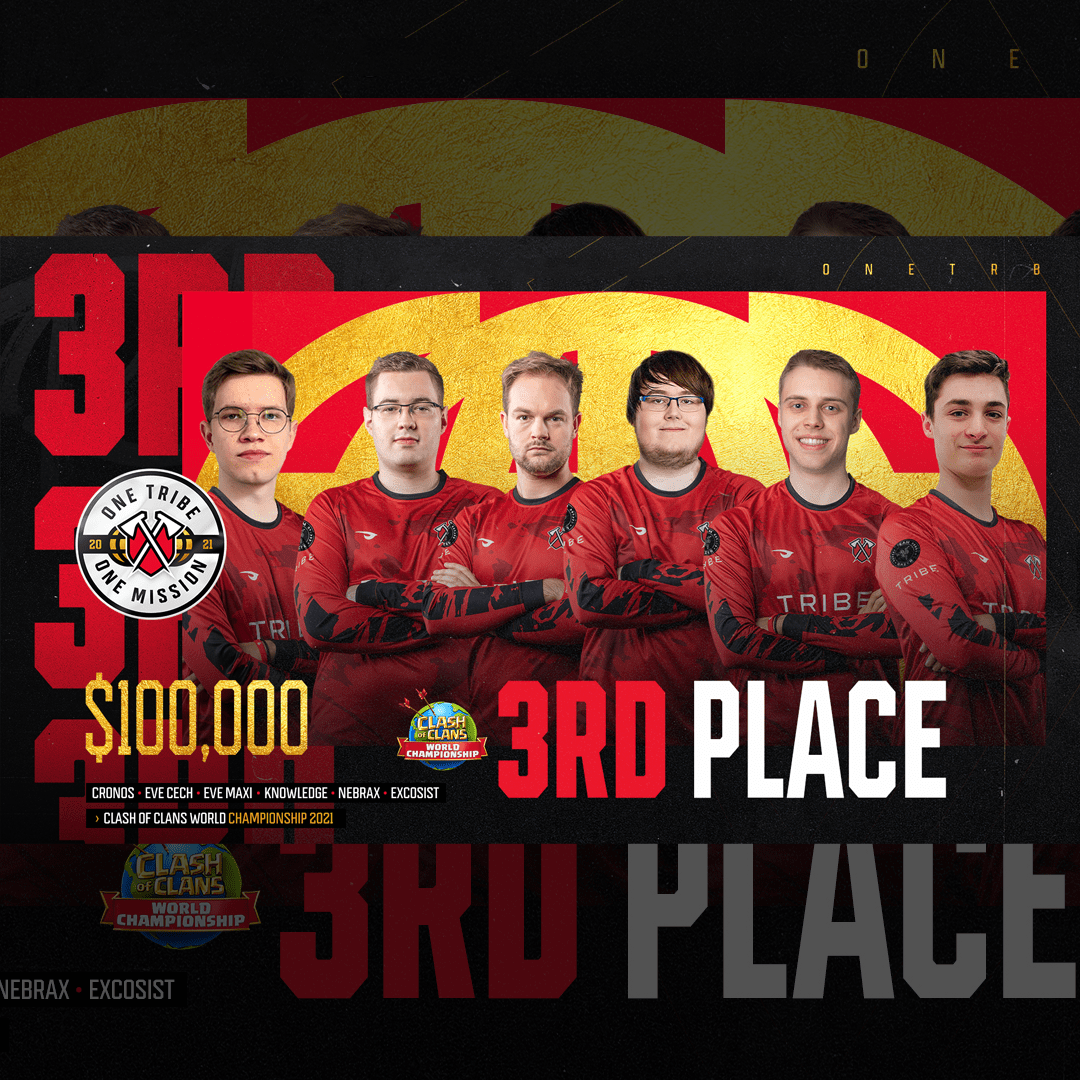 It may have come down to the wire but we’ve secured our Golden Ticket to the Clash of Clans World Championship! After a year of extremely close wars and heartbreaking defeats, Nebrax, eVe Maxi, eVe Cech, Cronos, Excocist, and Knowledge turned the tables around and won back-to-back wars in the Last Chance Qualifier, one of […]
Read more