We’re elated to drop this bomb on the Clash Royale world—today, we announced that we’re bringing the Korean Clash Royale star TNT to Tribe Gaming!

This marks the first time a player from the CRL Asia region has been imported to North America—we’ve always been trailblazers, I guess. We couldn’t be happier to have TNT’s talent on our side as we go into Clash Royale competitions in 2020.

TNT marks the second addition, after Azilys, to our Clash Royale roster for 2020. We’re more excited than ever to enter this year of competitions with this team, and we’re feeling like the kings of the world. 👑 You can follow TNT on Twitter!

For more Tribe Clash Royale news, be sure to follow us on social media! 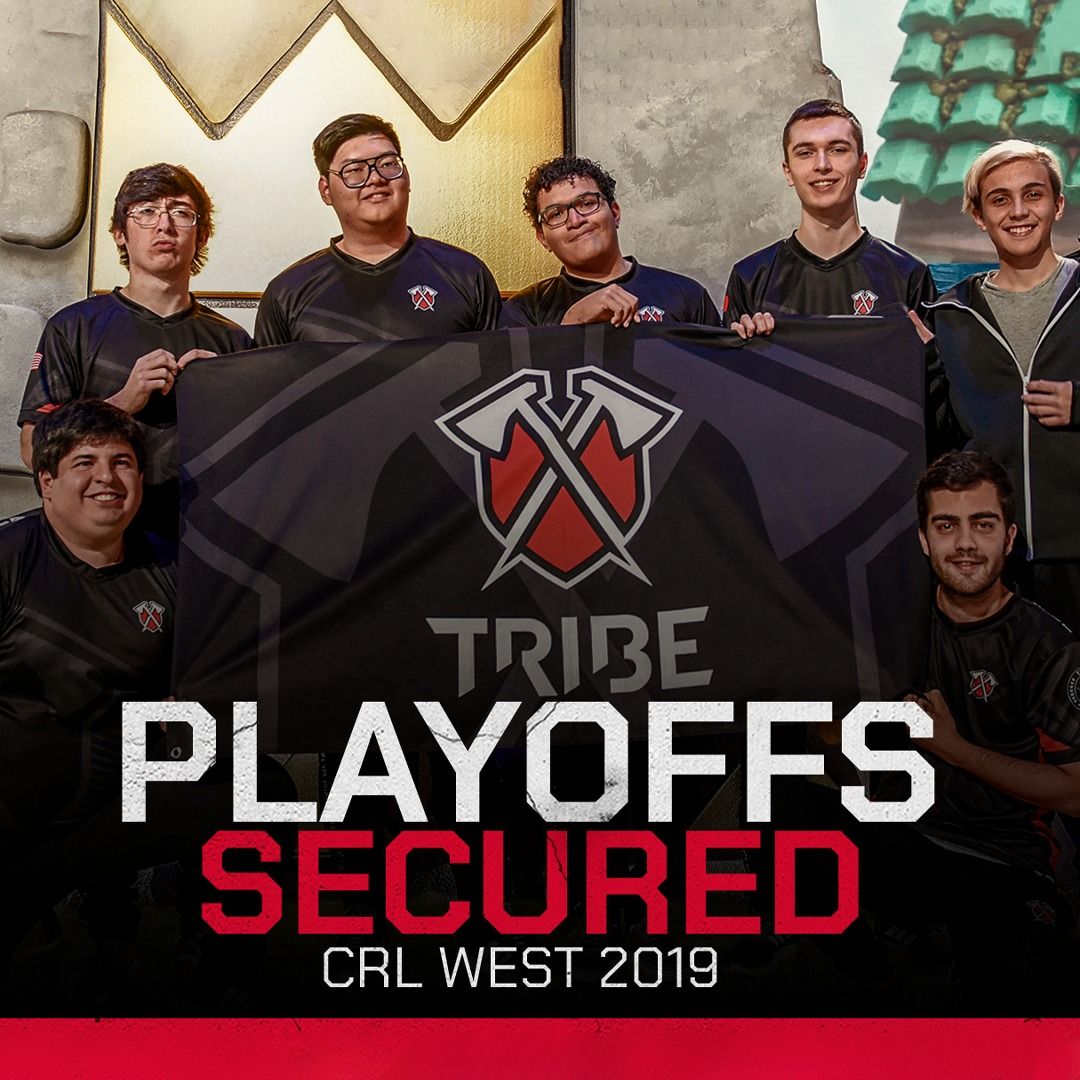 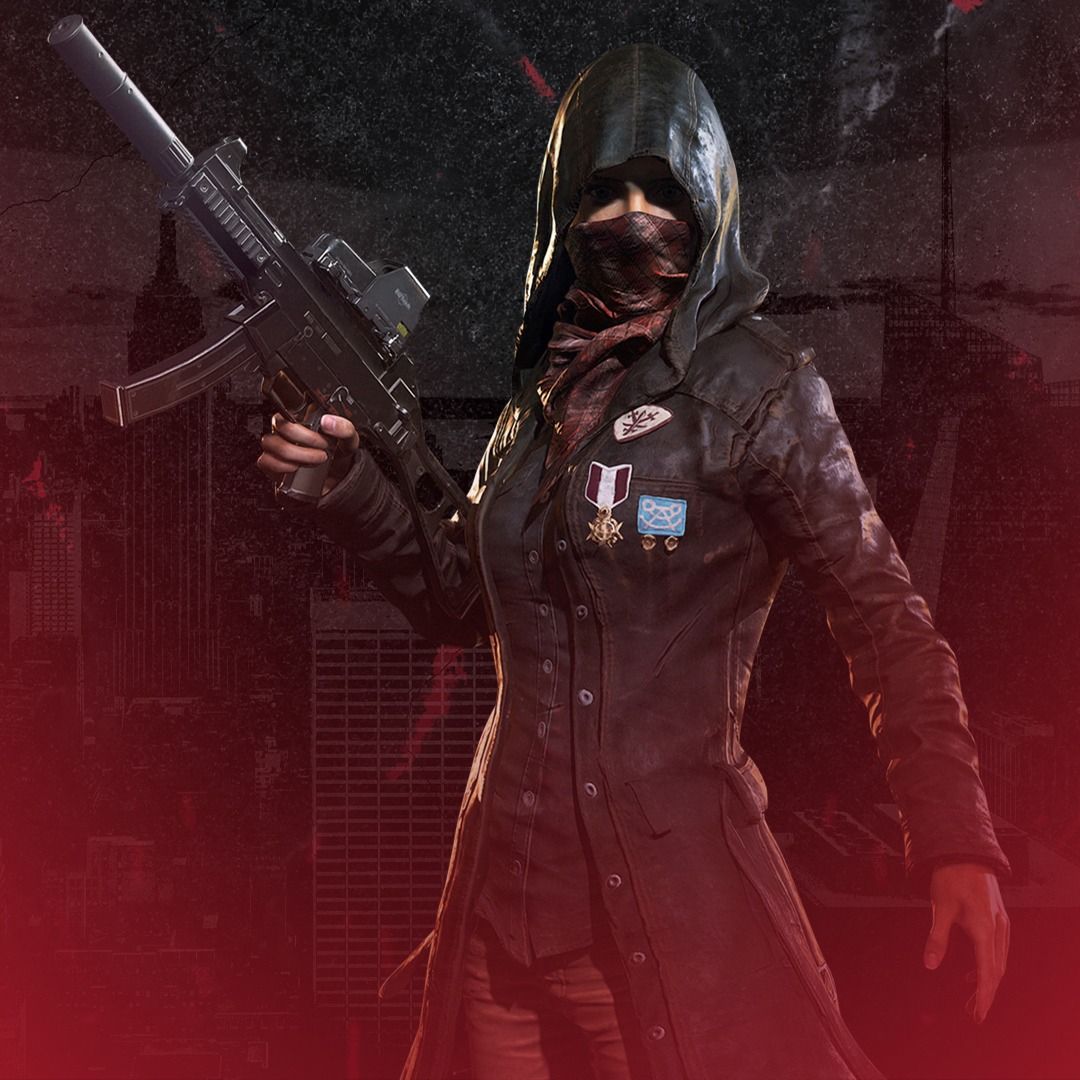 After a grueling season of battles, Tribe PUBG MOBILE has officially secured fourth place in the PUBG Mobile Open, and a trip to Brooklyn, New York to compete as one of the 10 best North American squads at ESL One this September! We’re incredibly pleased with the team’s performance in their first tournament under the […]
Read more 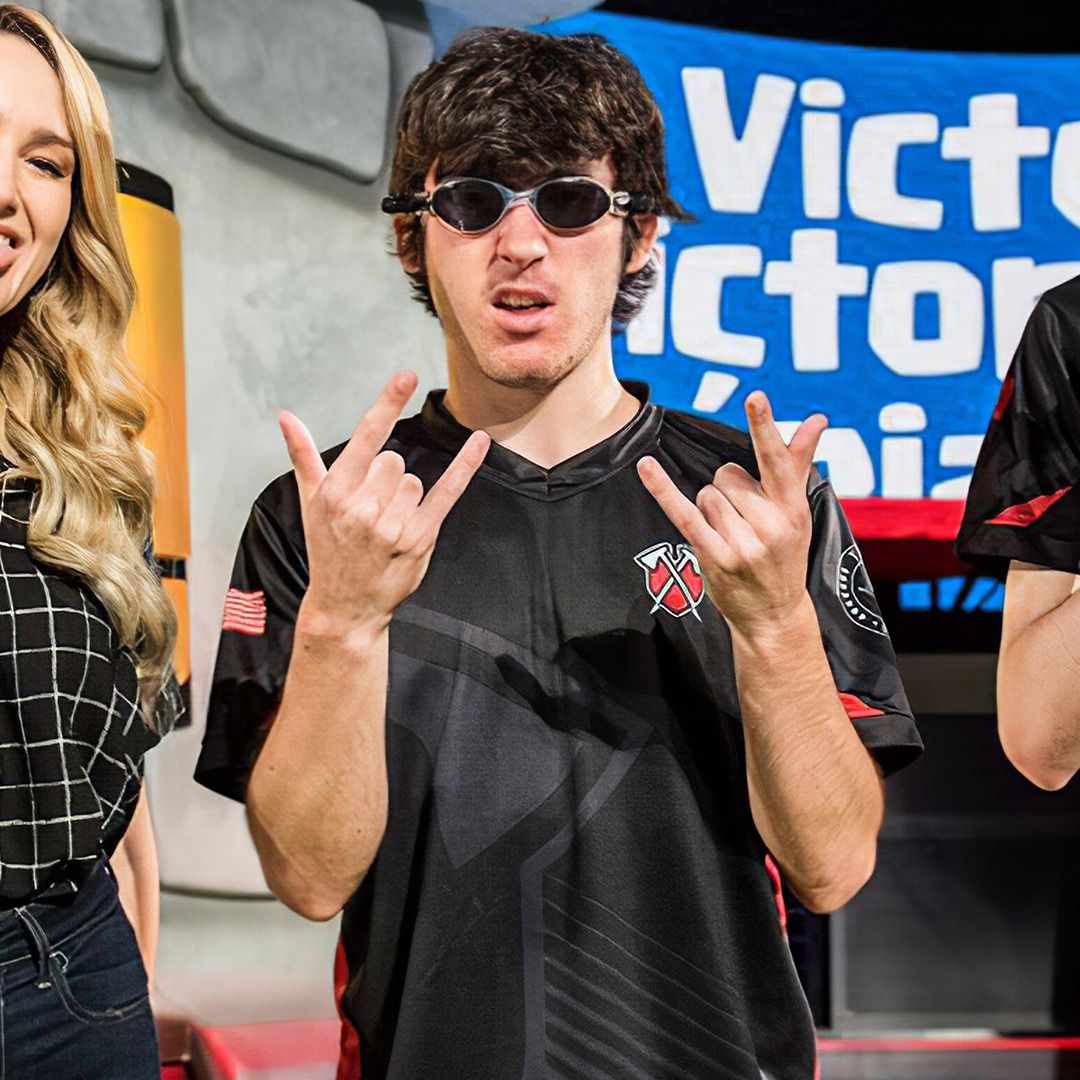 Goodbye and Thank You, Jmonte!

The Tribe is sad to announce that we’re saying goodbye to a beloved member of our family. Justin “jmonte” Montalbano will not be rejoining us for the CRL Fall 2019 season and will be retiring from his professional Clash Royale career to attend college. Jmonte’s been a mainstay of our Clash Royale League roster since […]
Read more 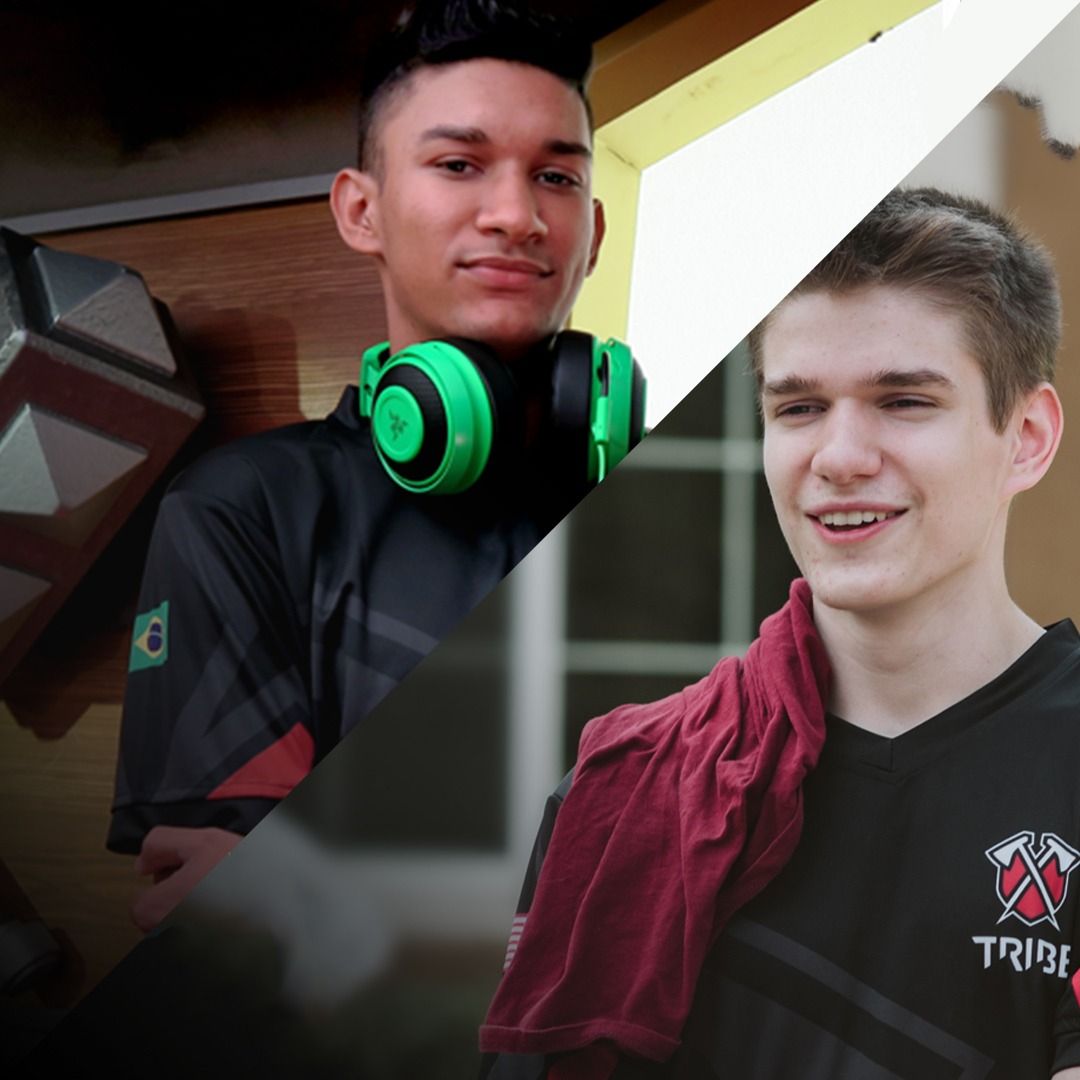 Tribe Gaming has opted to terminate the contracts of Ian “Oxalate” Smith and Joao Victor Soares “King Joao” do Nascimento. Oxalate and King Joao have been cornerstones of Tribe Gaming Clash Royale for the past Clash Royale League season, and their impacts on the Tribe have been immeasurable, including Oxalate being signed as Tribe Gaming’s […]
Read more