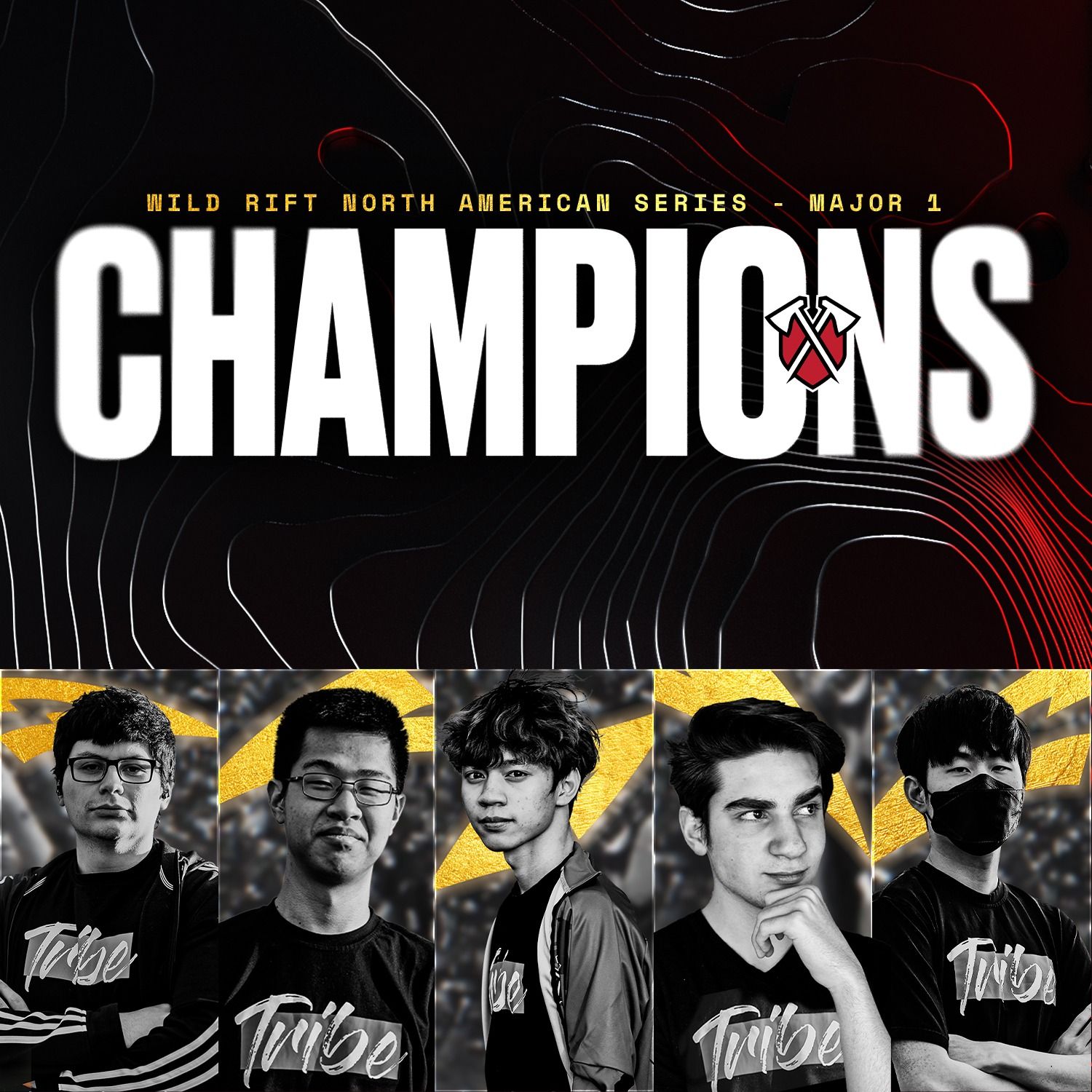 Our Wild Rift team meant business at WNS Major 3, clearing out the competition while avoiding a single match loss!

Chuck, ttigers, Starting, DNZio, and MaxGreen were electric from start to finish. After starting with clean sweeps against Demons and SAINT, they continued their run by slapping SuzakuGG 2-0 – securing our spot in the Grand Finals.

Capping off a long day of play, we swept SuzakuGG in the finals – not only did that make us Major 3 champions, but it punched our ticket to the WNS Season 1 Finals in Minnesota! 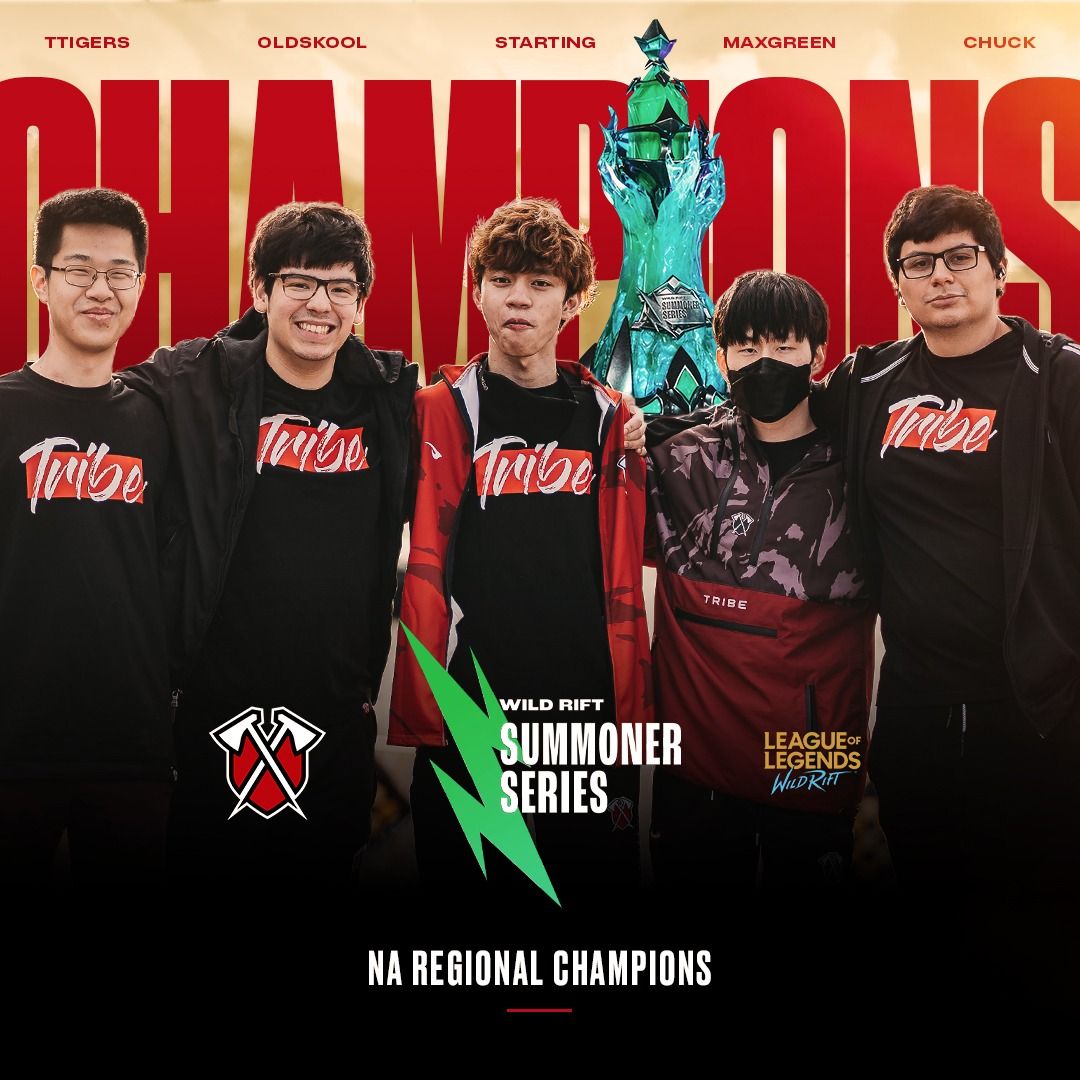 WE ARE THE KINGS OF NORTH AMERICA—oh, and Summoner Series Champions also has a nice ring to it, doesn’t it?

After taking home the first two Majors to secure our spot in the Summoner Series Finals, we left no doubt on who should represent NA at the Horizon Cup.  MaxGreen, Starting, ttigers, Oldskool, & Chuck came to play and won the whole thing while only losing 1 game… seriously, they went 11-1 over the course of the entire event.

With $30,000 secured in the bag, we will also be representing North America in the Horizon Cup coming up on November 13th in Singapore. The Horizon Cup is Wild Rift’s first global tournament and will host some of the best teams in the entire world—it’s time for us to start getting ready!

Come on the journey to Singapore with us by following our social media: