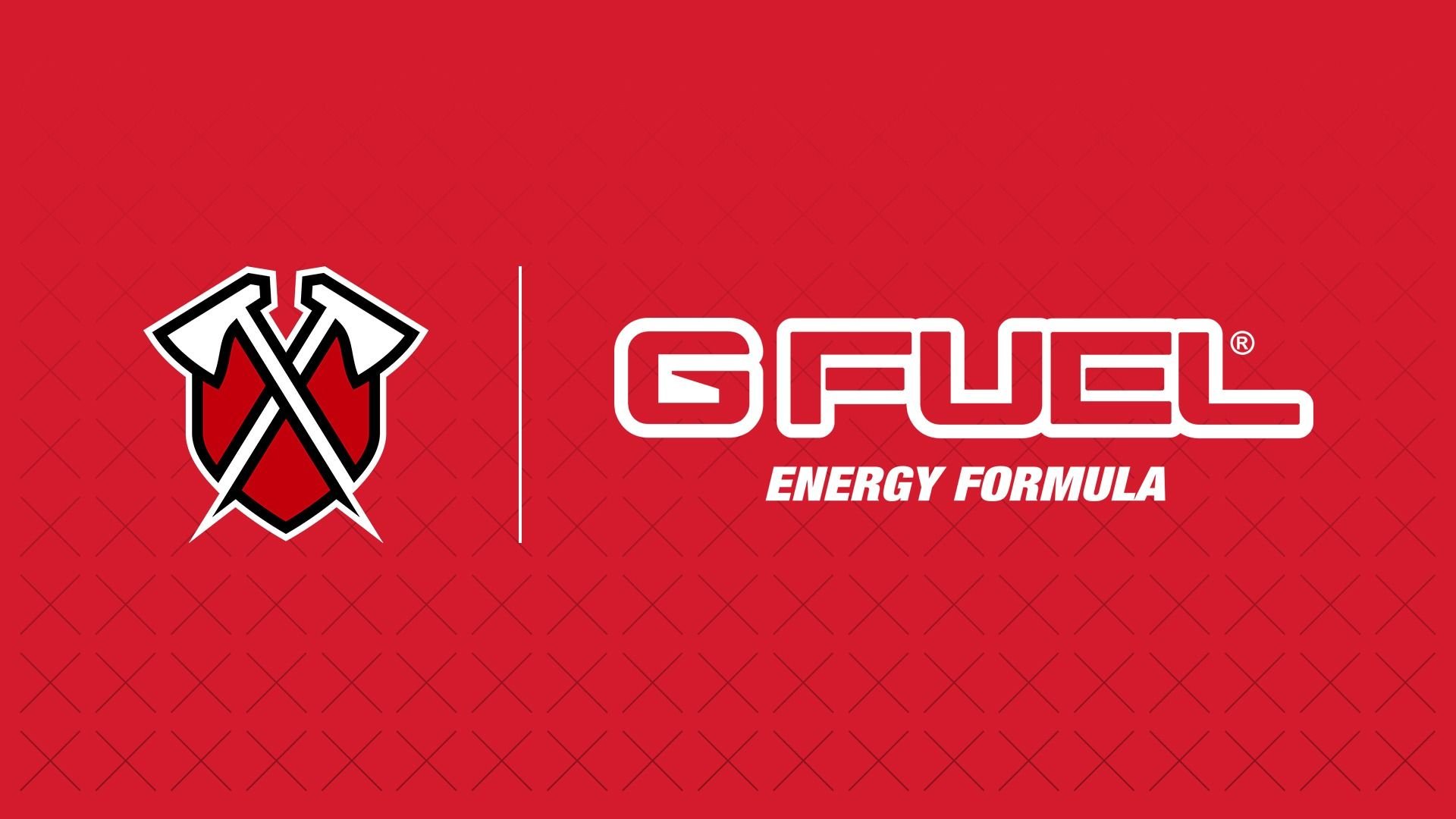 Welcome back to the Tribe, G FUEL!

Safe to say that #TEAMTRIBE just wouldn’t be the same without it—we’re excited to expand our partnership with G FUEL as the official energy drink of Tribe Gaming!

Known as The Official Energy Drink of Esports®, G FUEL will continue to give Tribe the boost it needs across the board. Expect amazing things to come from this partnership–including custom content, grassroots mobile esports competitions, a G FUEL-ifyied weekly schedule and more!

Load up on G FUEL by using code TRIBE for a 30% discount: gfuel.ly/TRIBE

Make sure to follow us on social media for the latest and greatest: 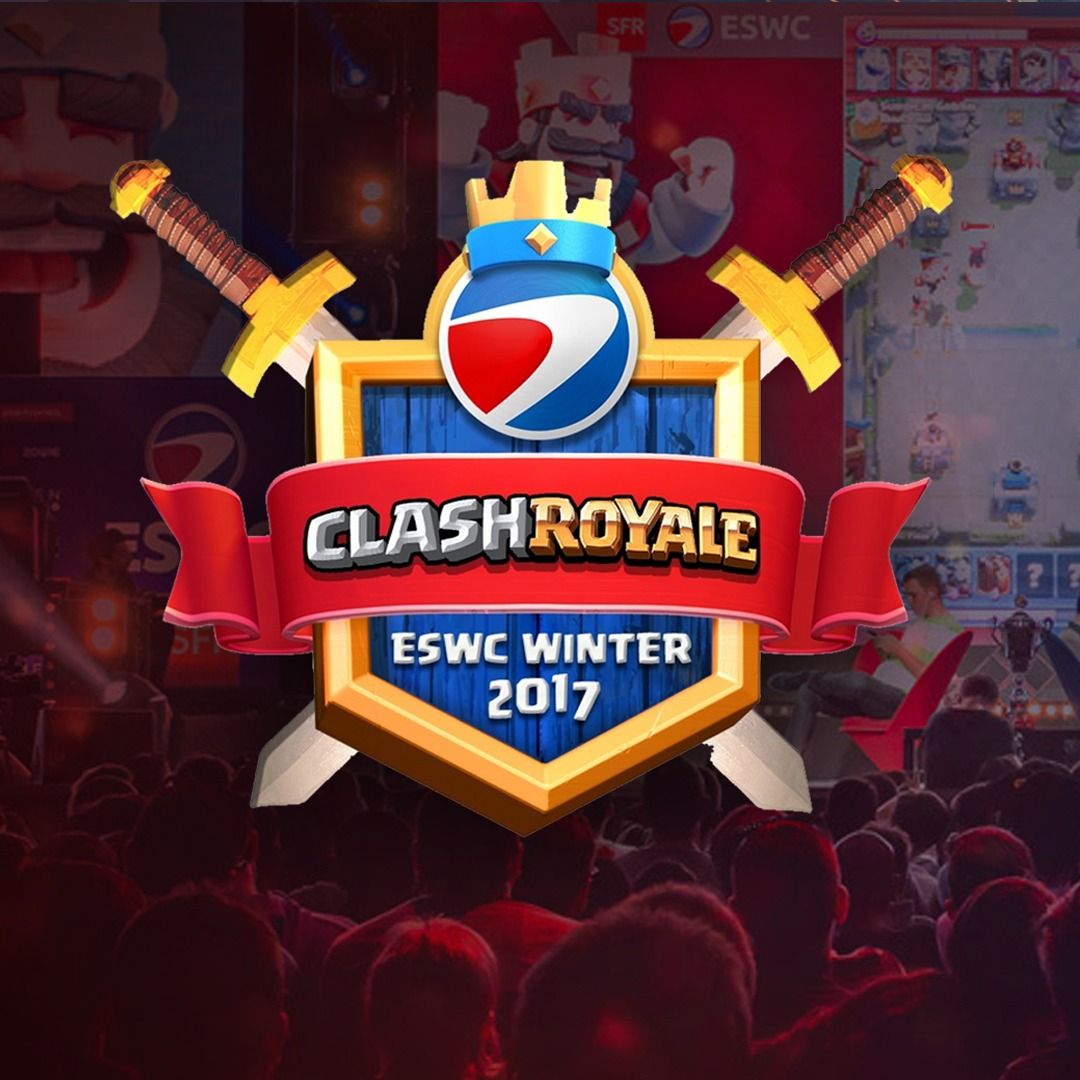 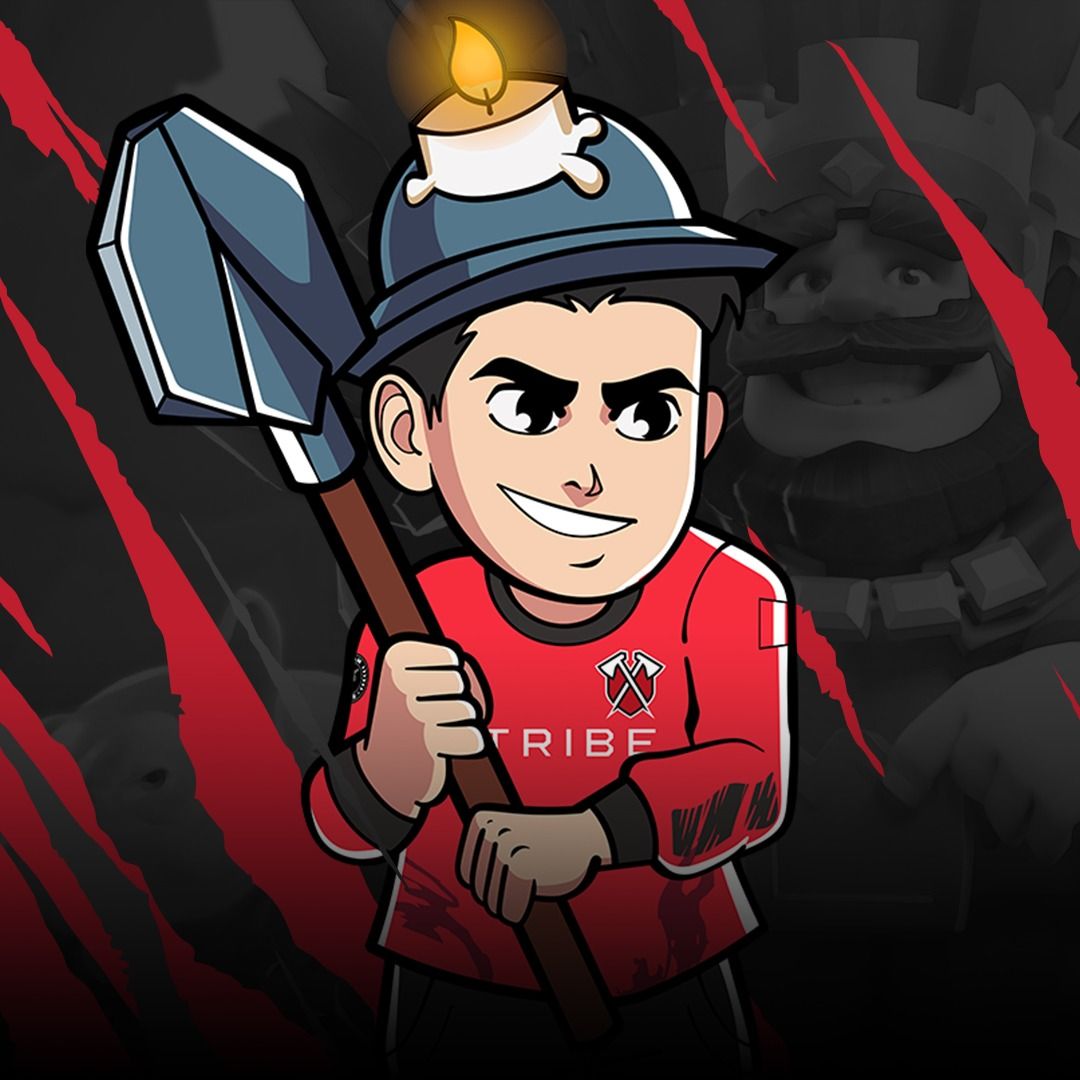 Legendary player: unlocked. Today, we’re stoked to announce the newest member of #TRBCR—welcome to the Tribe Miniminter! Mini currently sits at the 15th spot on the #CRL21 Competitive Leaderboard, which means a ticket to Worlds is looking bright! Make sure to follow us on social media to never miss a Mini three-crown victory: Twitter | […]
Read more 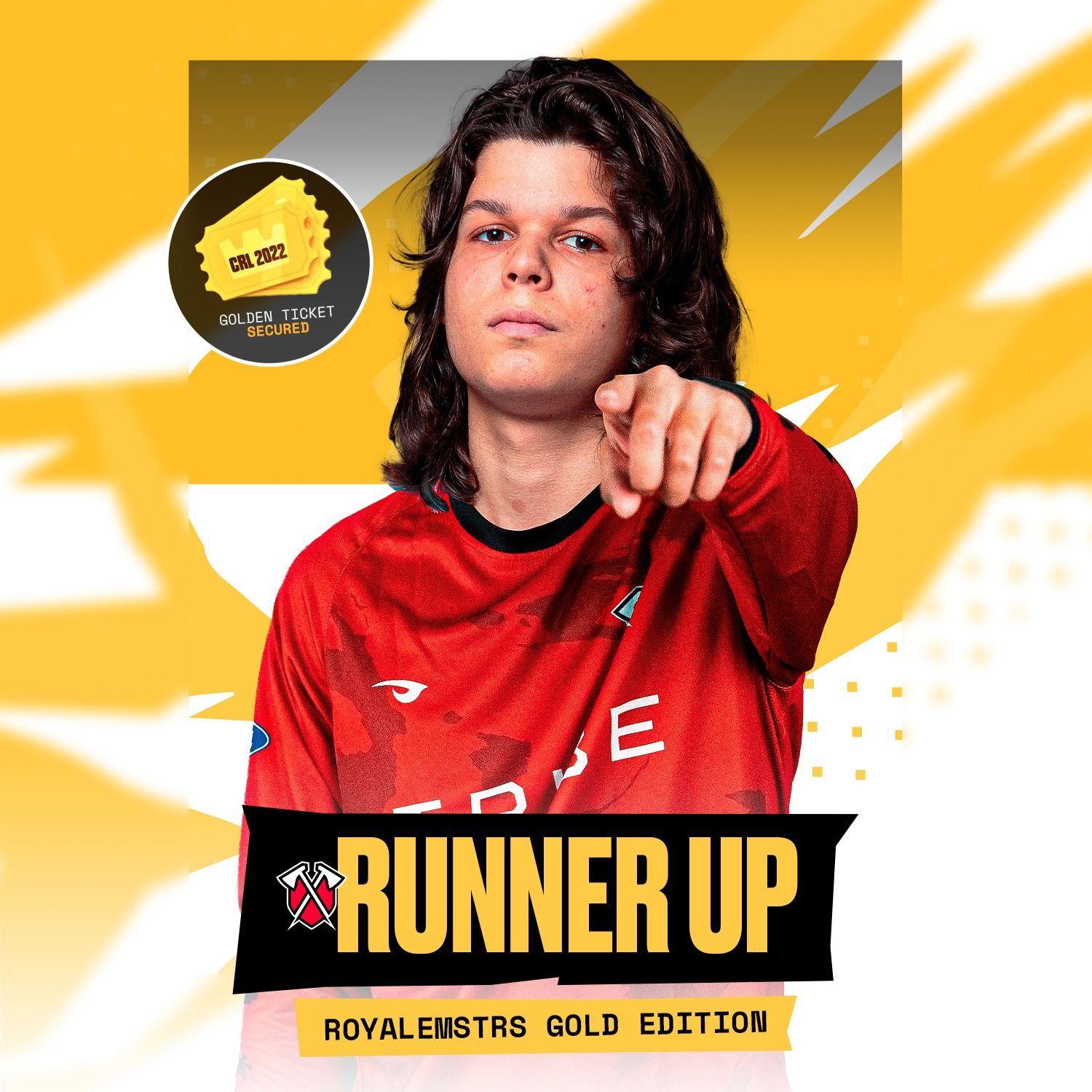 Lucas ‘going to Worlds’ Gamer. It’s official, Lucas has acquired his Golden Ticket and will be heading to Helsinki in September! After multiple close calls throughout the year, Lucas has finally broken through the competition. He played his card right during the RoyaleMSTRS Golden Edition Playoffs all the way to the Winner’s Finals, where he […]
Read more 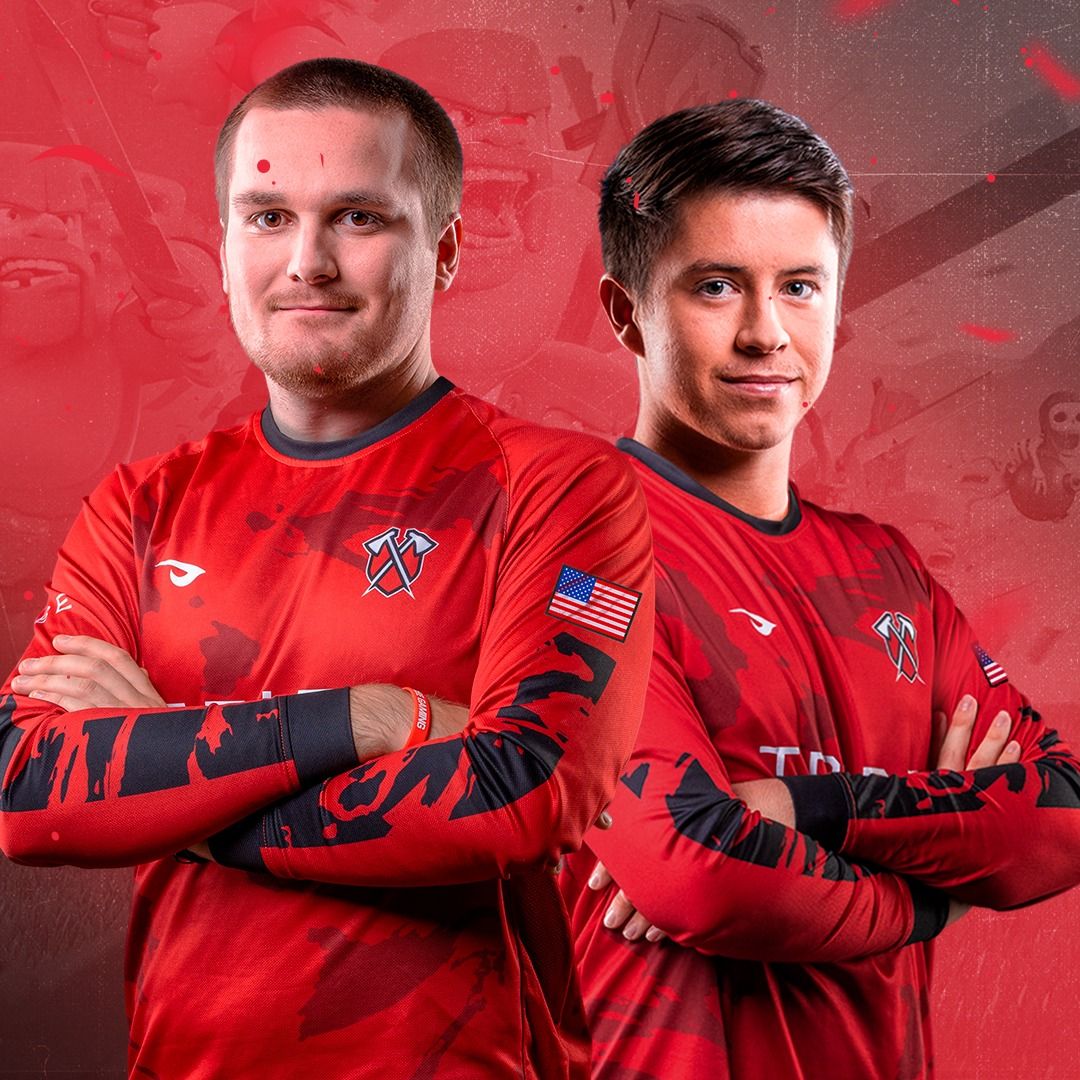