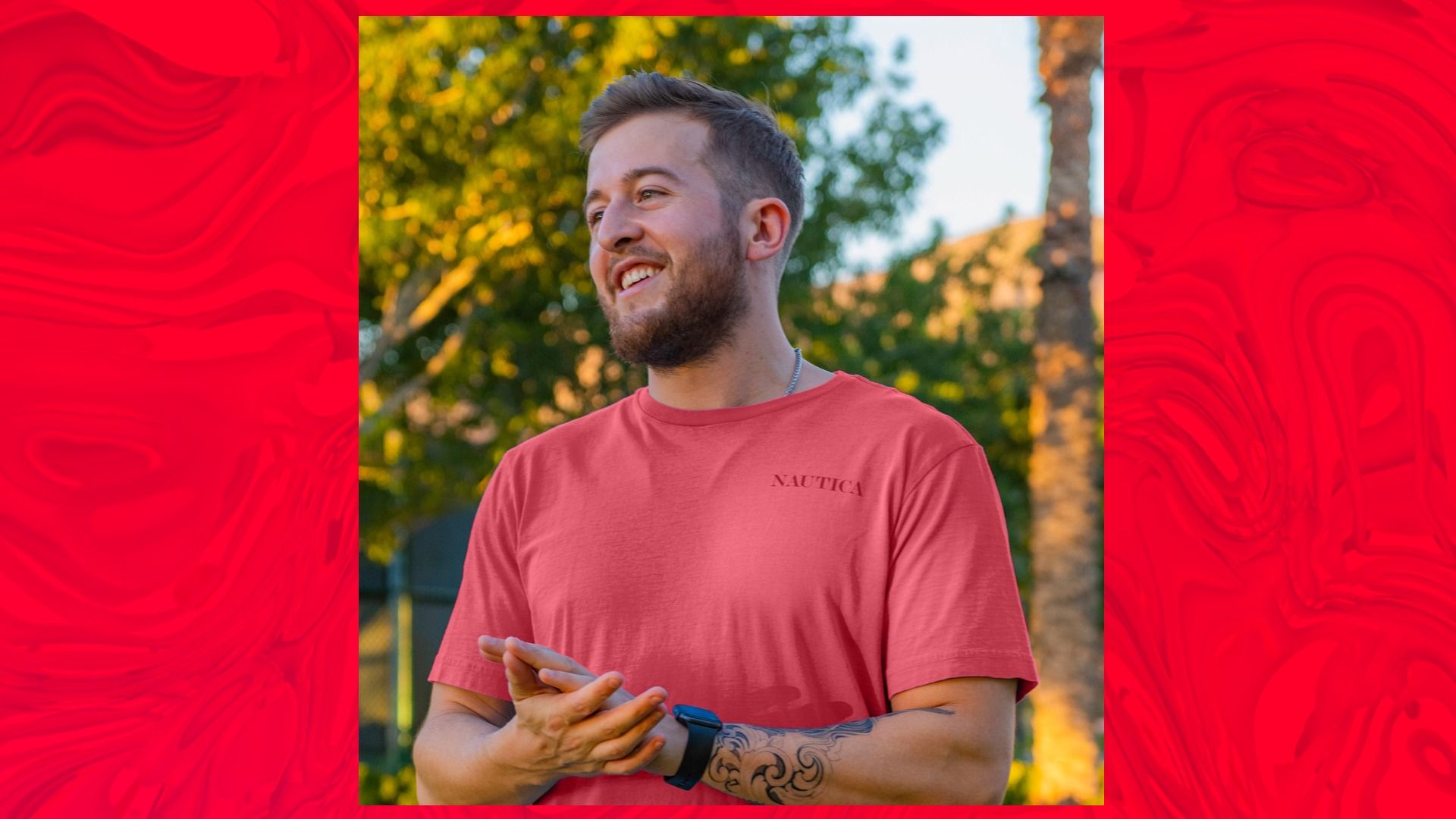 Welcome to the Tribe, FlashX!

Tribe is excited to announce that Michael “FlashX” Valore has joined as Director of Accounts, based in Tribe’s headquarters in Austin, Texas. Tribe recently raised over $1 million in funding from celebrity and industry leaders, including Gordon Hayward of the NBA’s Boston Celtics, mobile gaming veteran Kristian Segerstrale, and Claudio Castagnoli (Cesaro) of the WWE. The new funding will boost Tribe’s plans for content creation and expansion of its HQ in Austin, Texas, including the development of its content creator lab.

Michael specializes in executing brand partnerships, media sales and influencer campaigns across gaming and esports. Throughout his career, he’s worked on a plethora of partnerships and initiatives, including the likes of Chipotle, Dr. Pepper, Lenovo, Geico, Amazon, Tencent, Blizzard, and Epic Games.

As a gamer at heart, Michael previously worked at TSM as their lead Player Manager for their Fortnite division. During his time at TSM, he managed talents along the likes of Myth and Hamlinz while spearheading initiatives that generated seven-figure revenues for the company. Before working as a Player Manager, Michael was the captain of the TSM Vainglory team, where he competed and secured multiple championships for TSM’s first-ever mobile division. Before joining Tribe, Michael worked as a Sr. Esports Operations Manager for ESP Gaming.

Michael earned his undergraduate degree from the University of North Carolina at Chapel Hill. He enjoys hiking, hanging out with friends and family, and dominating noobs inside of showdown in Brawl Stars.

“Having begun my esports journey in mobile gaming, I couldn’t be more excited for my endeavors to have come full circle and to return to my roots,” said Michael Valore. “I’m a huge advocate of the future of gaming being mobile, and Tribe is a standout pioneer in the mobile ecosystem. I’m excited to work with their partnerships team and to push the boundaries of what’s possible between brands and our mobile properties.”

“Michael is a pioneer in the mobile esports universe, and he’s an extremely valuable addition to our quickly-growing company” said Patrick Carney, CEO of Tribe Gaming. “As we looked to expand our partnerships team, we immediately knew that Michael would be a perfect fit to lead our major accounts. We’re excited to bring him into the fold as we look to further establish our presence as the leaders within mobile gaming and esports.”

Tribe Gaming was founded in 2017 by Patrick “Chief Pat” Carney to drive the growth of mobile media, entertainment and esports. Exclusively representing some of the biggest names in mobile content and most talented players in esports, Tribe’s powerhouse of creators have garnered 20+ million subscribers and 83+ million monthly views on YouTube alone, and Tribe’s esports teams compete in five major mobile titles. Mobile is a rapidly growing segment within gaming and esports, and Tribe believes the “tribes” within it – the competitors, content creators, and fans – are what make mobile special. Tribe Gaming is based in Austin, Texas with employees located around the world. Follow the Tribe on Twitter (@tribegaming) and check us out at tribegaming.gg. 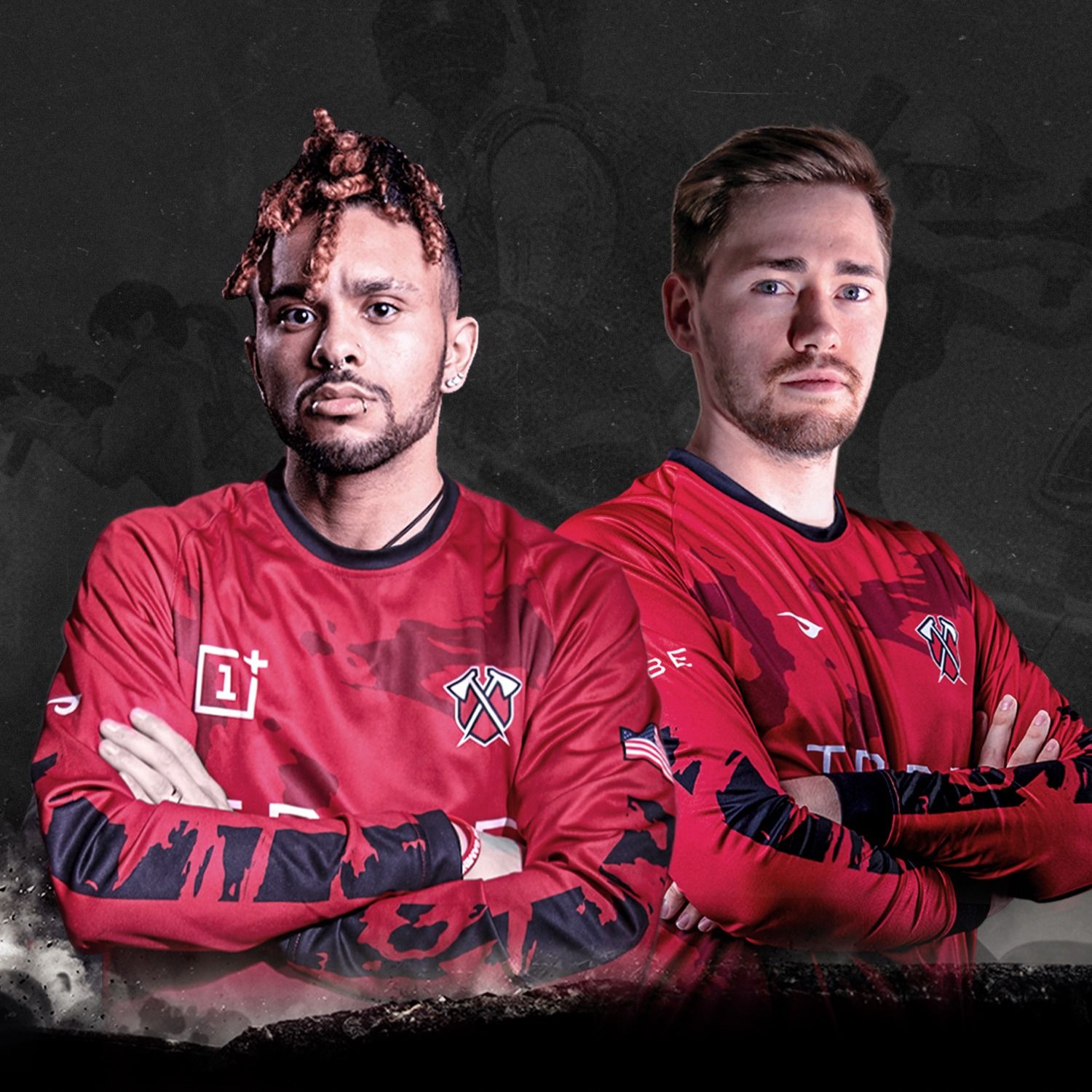 Today, we’re thrilled to announce that we’ve added two world-class fraggers to round out our PUBG MOBILE team! Joining 46Memo, Outsider9k, and CguT, we’re pleased to welcome Kingeh and Epic to the squad—welcome to the Tribe! We’re thrilled for all the PUBG MOBILE esports to come in 2020, and we can’t wait to see this […]
Read more 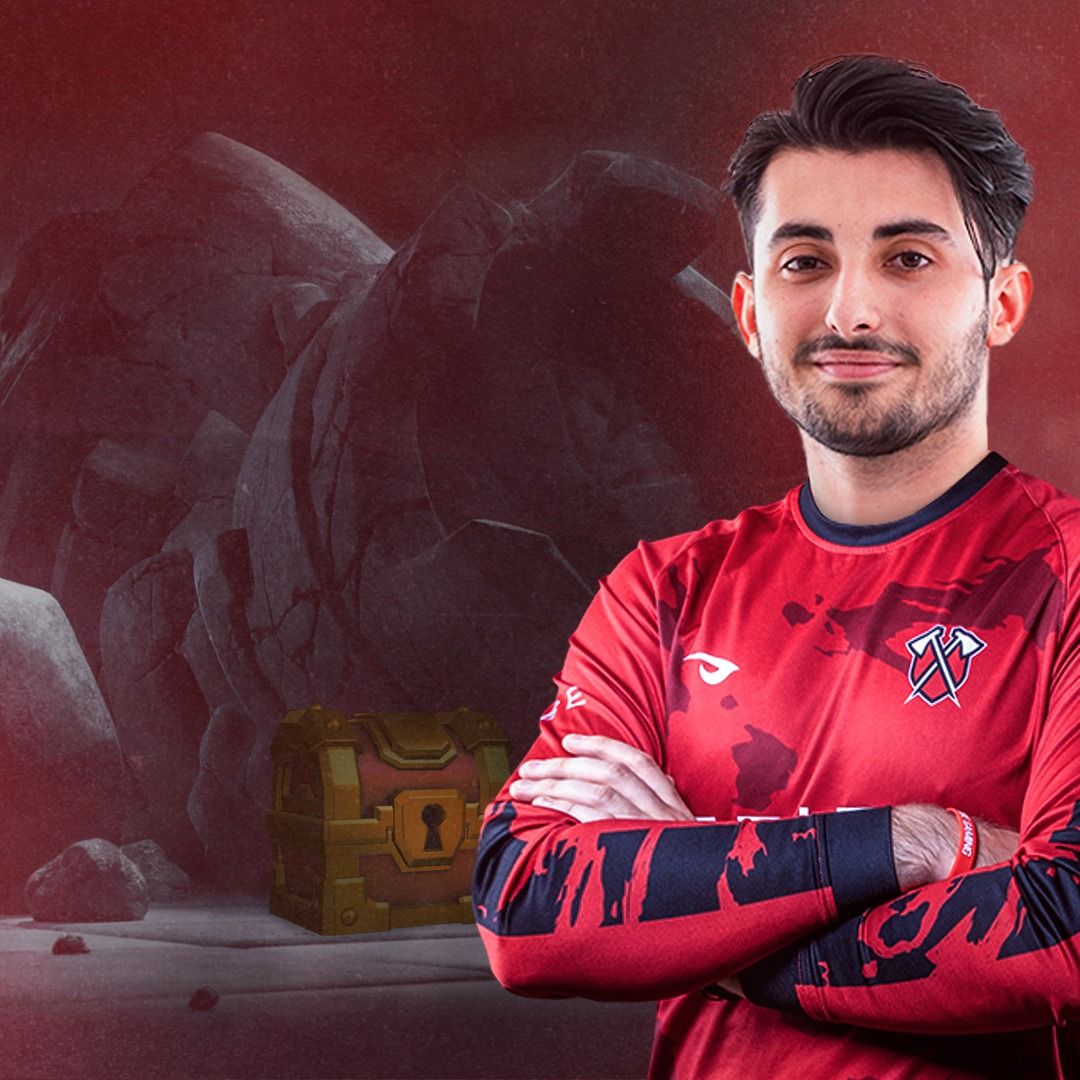 It’s not every day we get to welcome one of Clash Royale’s most iconic players to the Tribe. Today happens to be one of those days—bienvenue, Azilys! The newest addition to what’s sure to become a star-studded and unbeatable lineup of Clash Royale pros, we’re elated to welcome Azilys. He comes to us with plenty […]
Read more 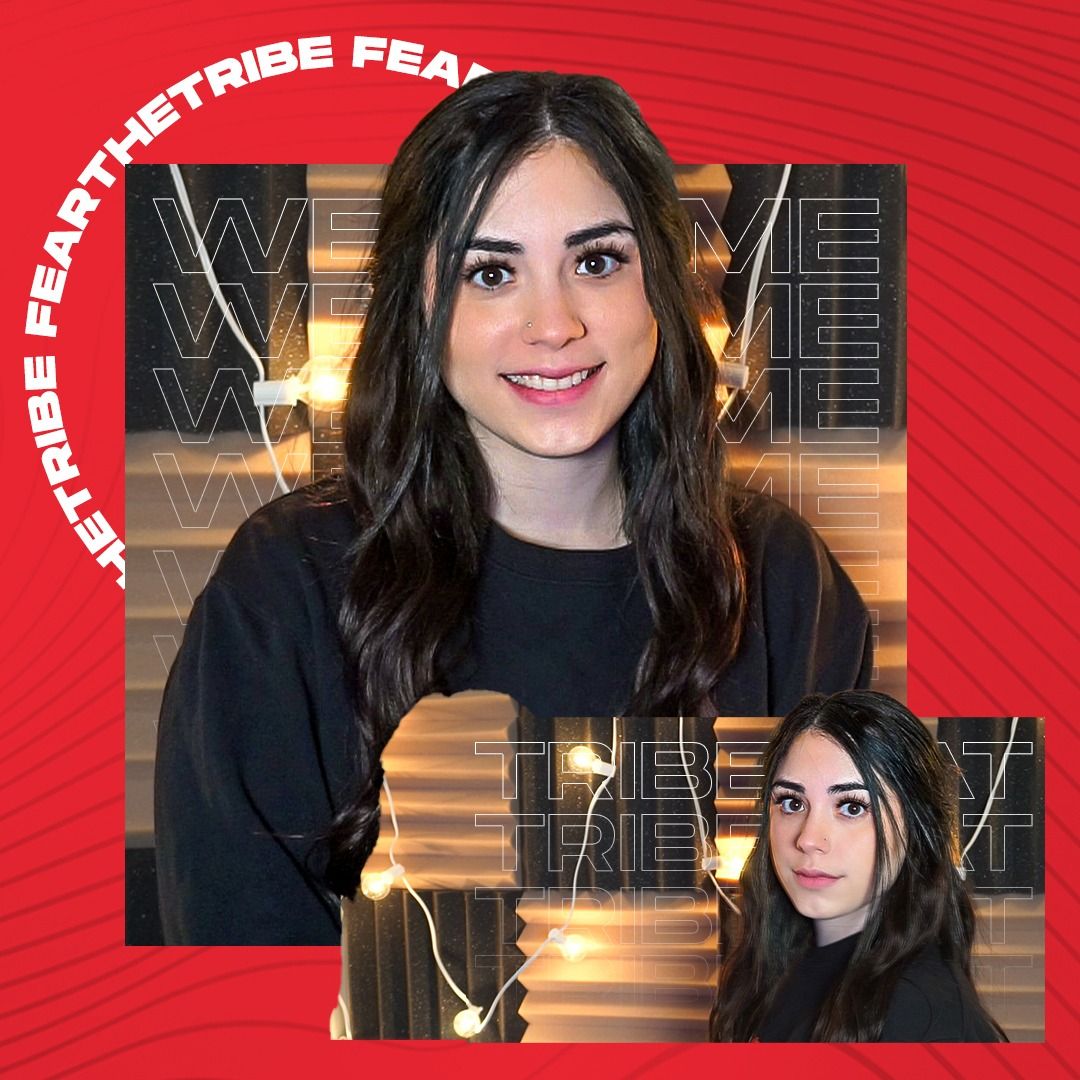 The latest content creator being added to the Tribe is a Brawl Stars superstar—welcome to the Tribe, natwithaheart! Nat is a long-term Brawl Stars standout, and we’re excited to bring her on board as she continues to ramp-up her content production—including Nat recently kicking off her YouTube channel. Subscribe to Nat’s YouTube channel here, and […]
Read more 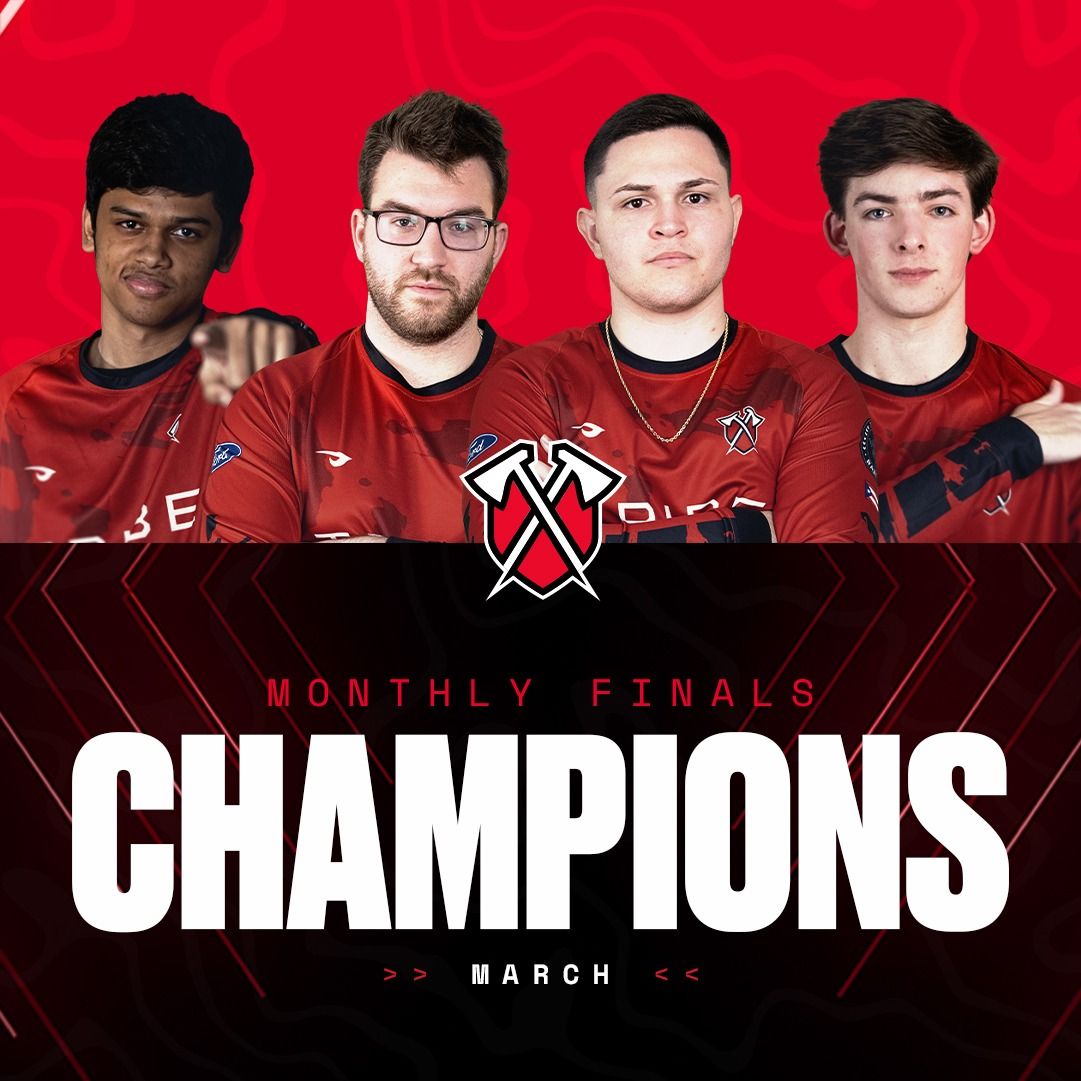 Dominance. That’s one word that can describe our run in the North American Monthly Finals. Cori, TyrantStar, Zoulan, and Ezlivi only dropped three maps against their opponents, with a 2-0 sweep against no u eSports, a 3-1 win over STMN Esports, and a 3-2 nailbiter over Avengers in an exhilarating Grand Final. The win gave […]
Read more