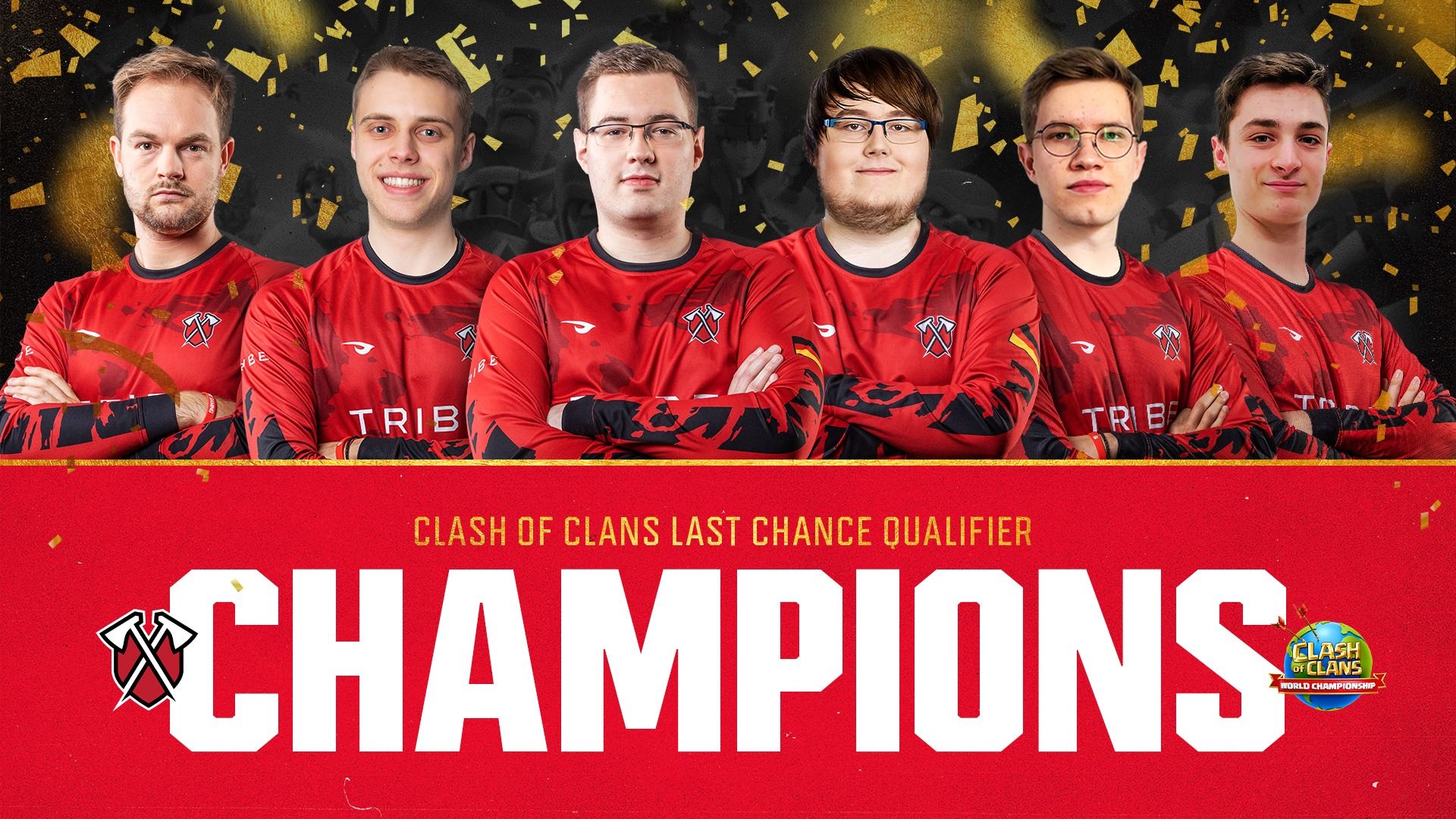 We’re going to the World Championship! | Clash of Clans

We’re going to the World Championship! | Clash of Clans

It may have come down to the wire but we’ve secured our Golden Ticket to the Clash of Clans World Championship!

After a year of extremely close wars and heartbreaking defeats, Nebrax, eVe Maxi, eVe Cech, Cronos, Excocist, and Knowledge turned the tables around and won back-to-back wars in the Last Chance Qualifier, one of them by .4%, to get their shot at ultimate glory!

What does all this mean? It means you’ll be seeing us facing off against the reigning World Champions, ATN.aTTaX on December 2nd at 11pm CT. A $250,000 first prize means we’re going to be bringing everything we have to the battlefield—make sure you’re ready!

Follow us on social media so you don’t miss out on the triples were about to unleash: 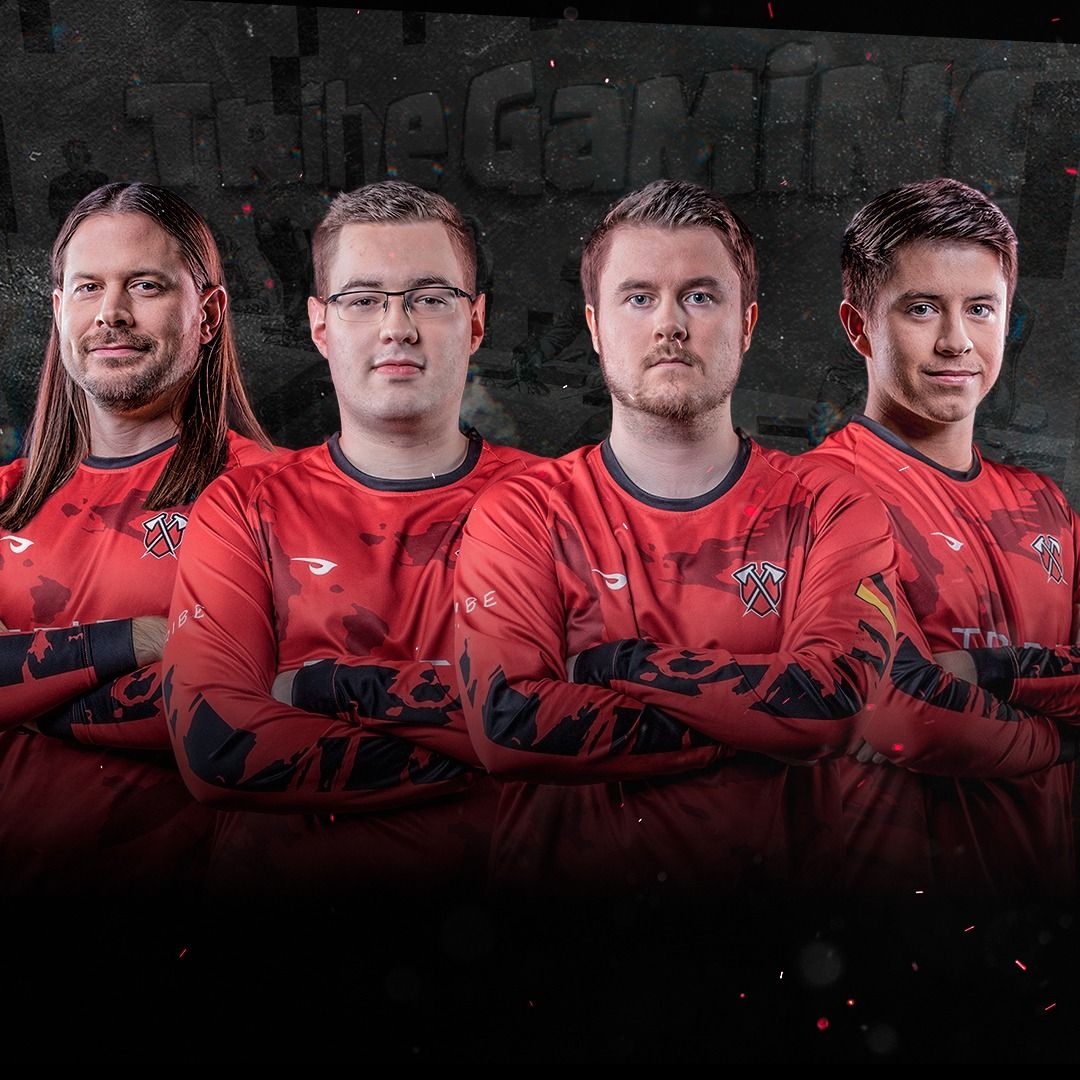 Welcome to the Tribe, WHF! | Clash of Clans

One of the most storied and iconic Clash of Clans teams in joining the Tribe! Today, we’re thrilled to finally announce that WHF is expanding Tribe Clash of Clans to represent us in competitions online, and as well in North America. In addition, players Hex and Lexnos will be joining our Clash of Clans pro […]
Read more 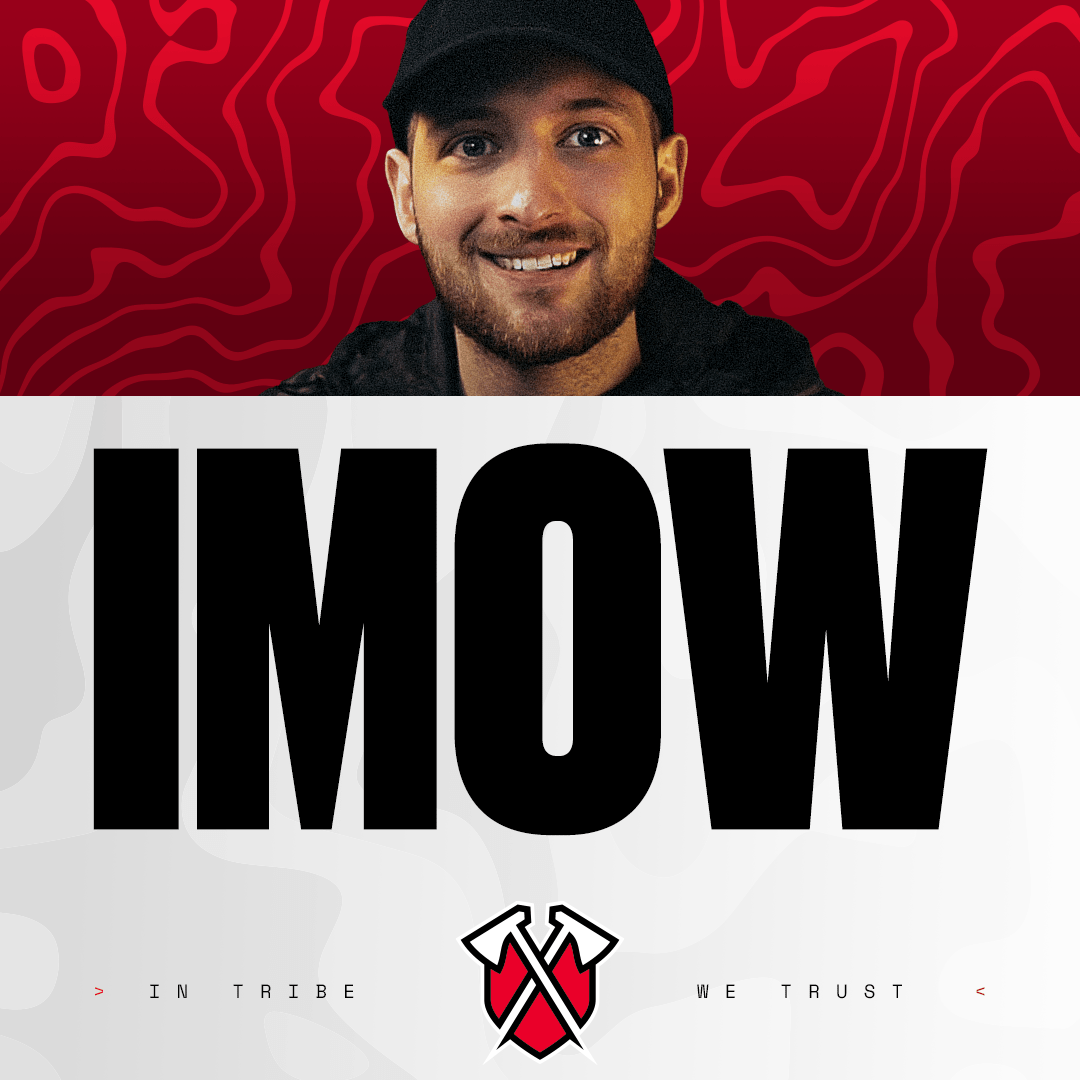 Welcome to the Tribe, ImOw!

We’re expanding into the Outlands with an Apex Legend—welcome to the Tribe, ImOw! After creating content for two years in various FPS mobile games, ImOw is ready to take over as our first Apex Legends content creator. From tips and tricks to absolute lobby domination, he has everything you need to get you ready for […]
Read more 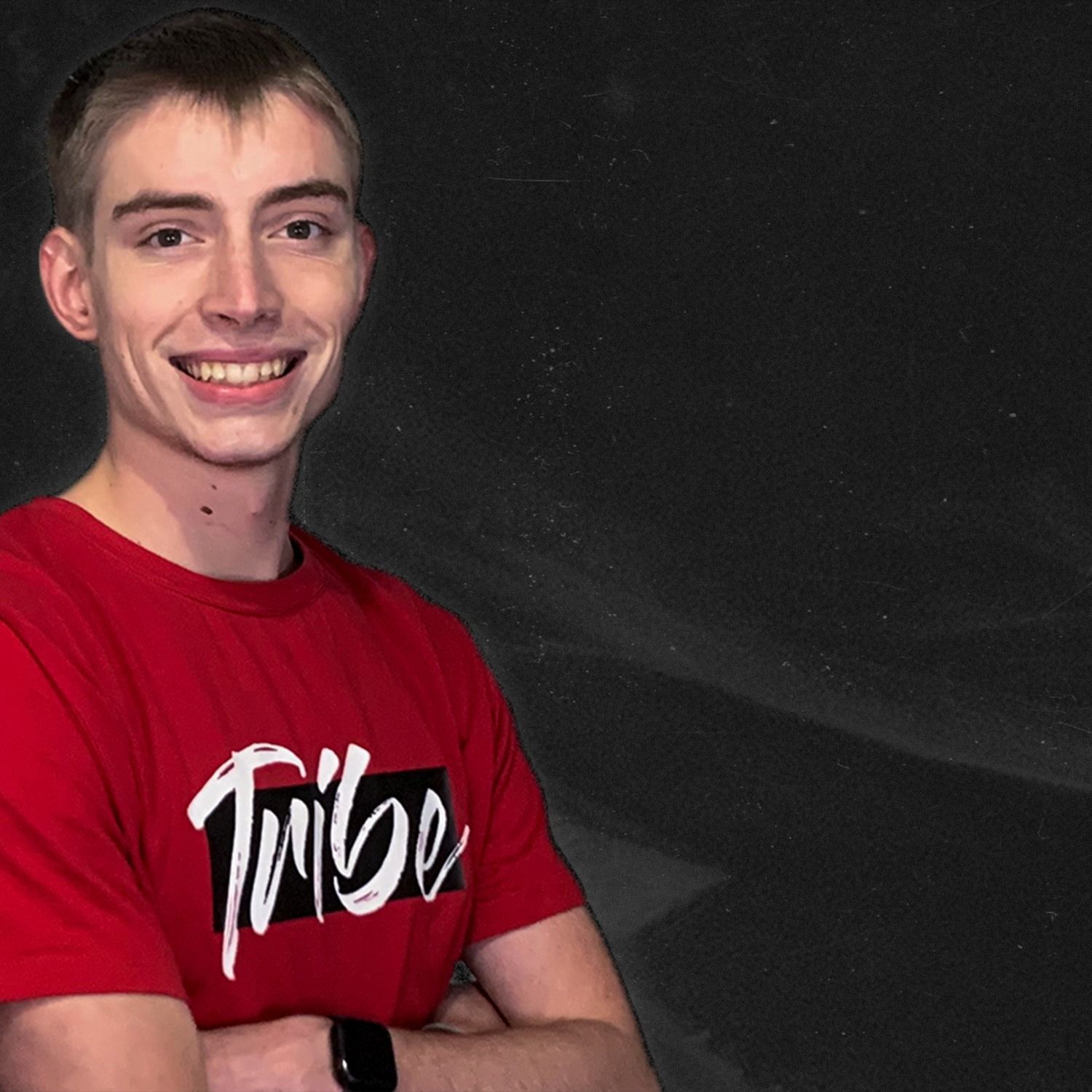 Welcome to the Tribe, CodyOG123!

We’re stoked to announce that Cody “CodyOG123” Gray has joined our team! At Tribe, Cody will be managing our social accounts, covering our teams during esport events, building out social campaigns, and be the overall bridge between the Tribe brand and our community. Cody earned his undergraduate degree from the University of Texas at Austin—his […]
Read more 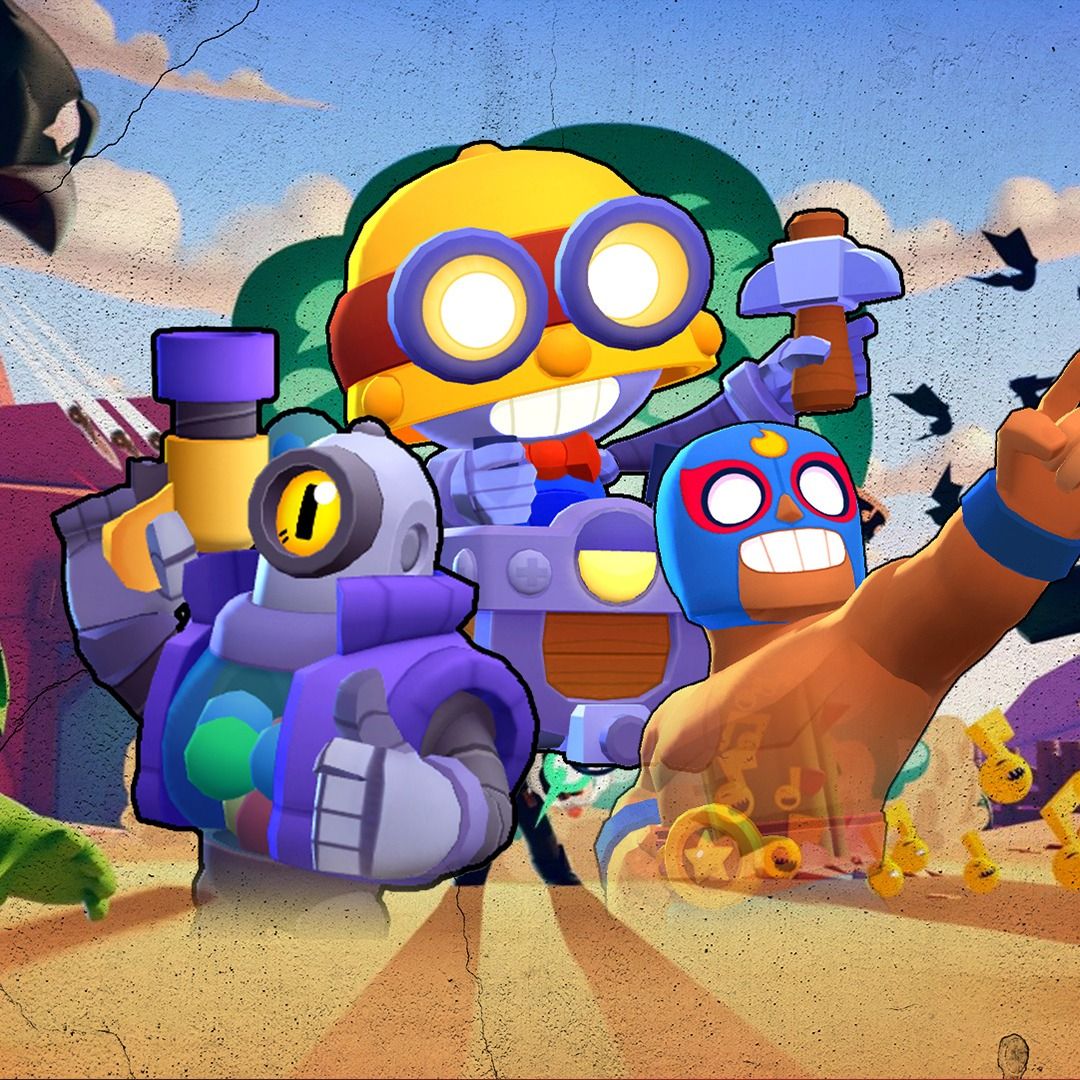