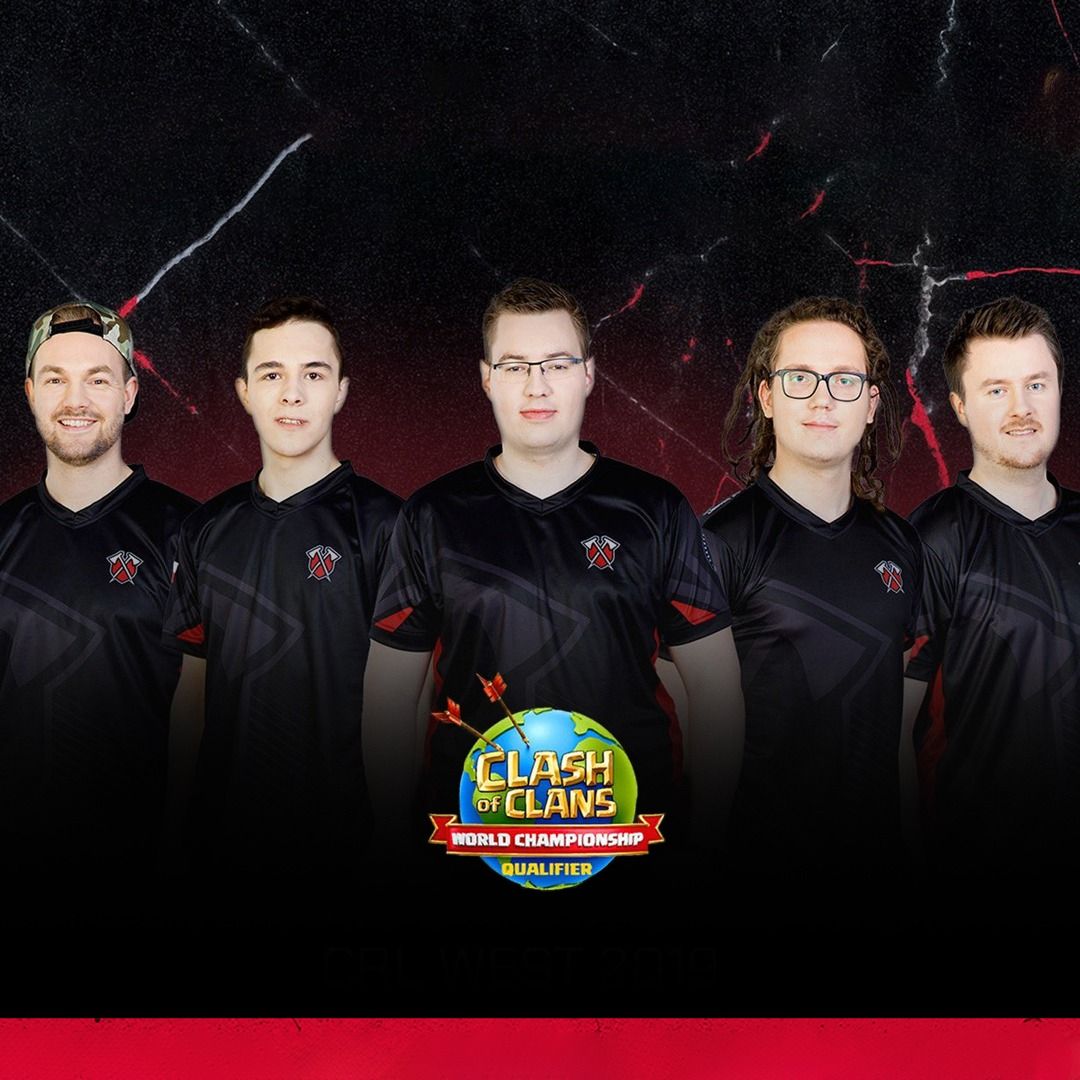 Written by Tribe Gaming on March 31, 2019. Posted in Clash of Clans, General, News. Leave a Comment

Just earlier this week, we announced that we’d acquired a Clash of Clans pro team, a historic first in the game’s long competitive history. We’re pleased to say that our team’s already made a splash in the competitive scene, as the first team to qualify for the first-ever Clash of Clans World Championship!

Our squad of decorated veterans battled and three-starred their way through pre-qualifiers among thousands of the best Clash of Clans players in the world, to earn their spot at the March Katowice Offline Qualifiers for a shot at the $1 million prize pool.

From there, they traveled to Katowice, Poland to compete against seven other top teams and cemented their spot in the semifinals after a cutthroat group stage. After an incredible last-second 3-star from our captain, Itzu, against blaze.JP, we were off to the playoff finals, against DK 2nd Brigade, where we defeated them in a well-fought best of three series!

We’re hyped the first team to punch our ticket to the ESL One World Finals, and we can’t wait to see the competition unfold at the Clash of Clans World Champions in October, where the eight best teams in the world will be competing for guts and glory. We’ve already made history, and we don’t plan on stopping! 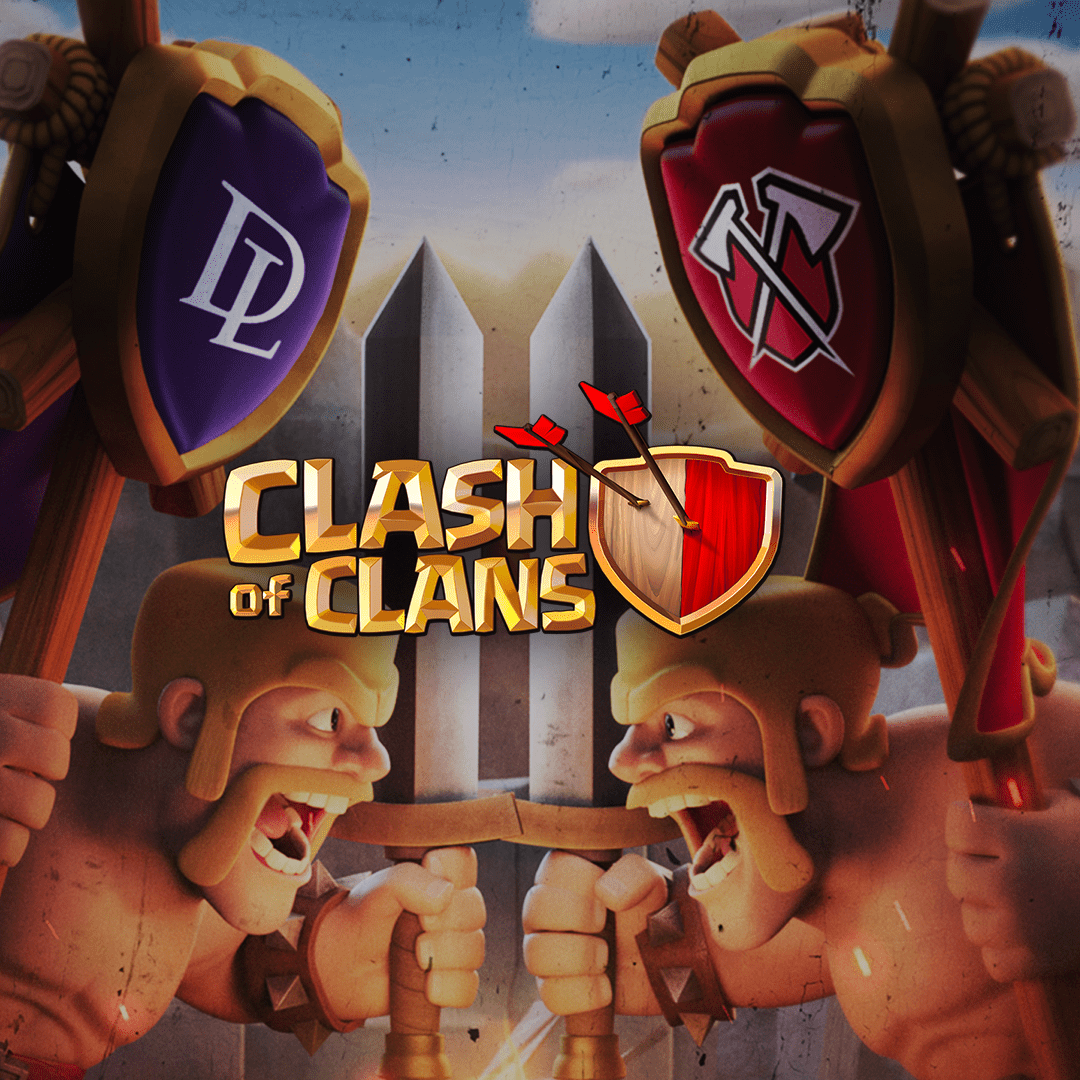 Written by Tribe Gaming on March 27, 2019. Posted in Clash of Clans, News. Leave a Comment

Today, we’re pleased to announce our entry into competitive Clash of Clans!

Clash of Clans, developed by mobile gaming giant Supercell, is one of the most acclaimed mobile titles of all time. Since its release in 2012, it has developed a huge following and maintains a passionate competitive scene. The first-ever Clash of Clans World Championship is set for this October, with an incredible $1 million in prize money up for grabs!

Our team’s sure to be a top contender for the crown. We’ve acquired team Dark Looters, the most decorated team in Clash of Clans’ history. Our five-member roster, made up of eVe Cech, eVe MAXI, Sebix, mudtke, and led by Itzu, will be competing in the Clash of Clans World Championship qualifiers as the #1 seed this March 29th-31st.

“We are grateful for the opportunity and excited to be one of the first clans to take this step into Clash of Clans esports.”

We’re beyond excited to have this team represent us competitively in one of our longtime favorite mobile games, and we’re chomping at the bit to be the first-ever Clash of Clans World Champions.

“My career in gaming all started because of one game – Clash of Clans. To be able to return to my roots by bringing Dark Looters to the Tribe is a dream come true! While I won’t be making an appearance on stage anytime soon, I’ll be fiercely rooting for these guys as they make their way to the Clash of Clans World Championship.”

Welcome to the Tribe, #TRIBECOC!

Stay tuned to our path to Worlds by following us on social media.