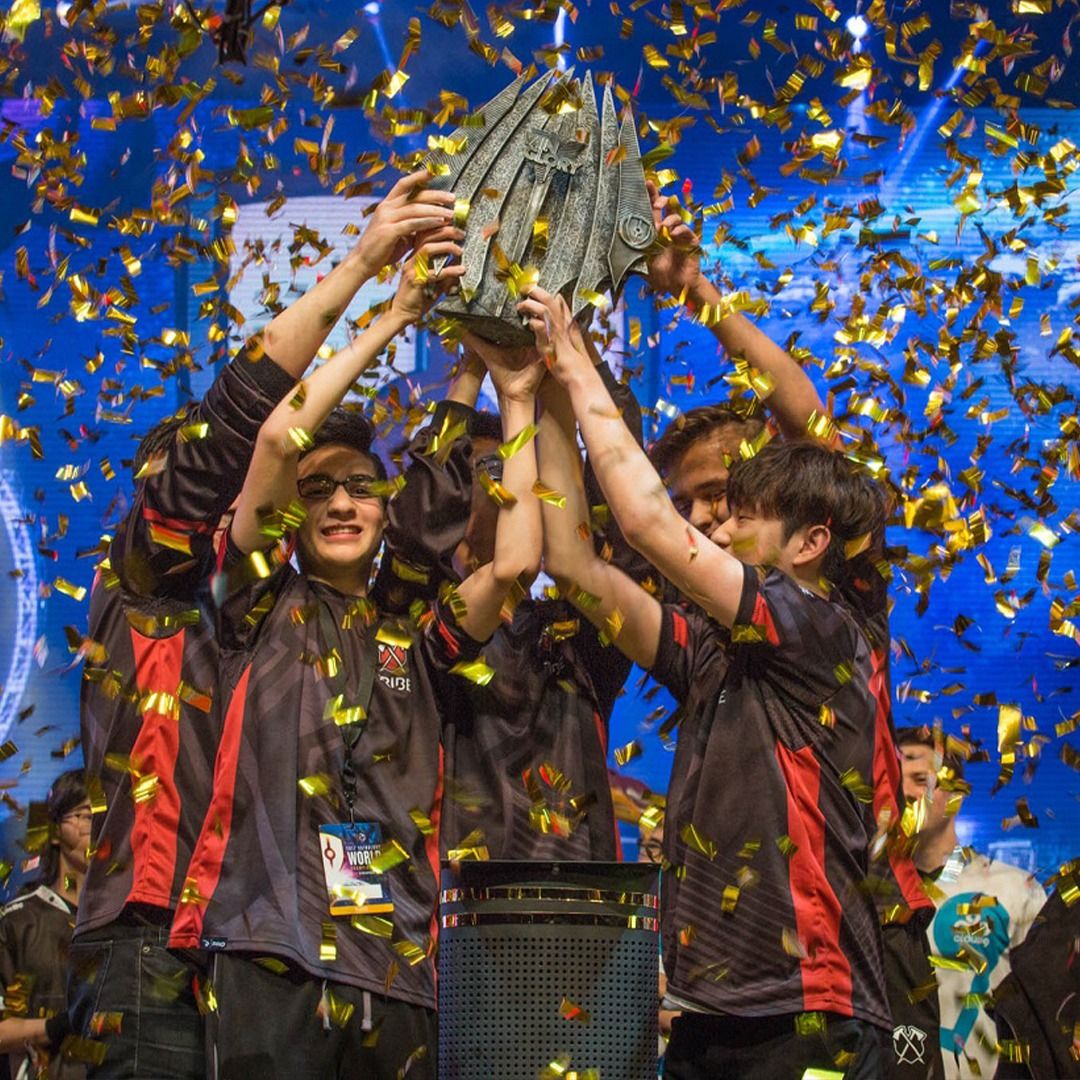 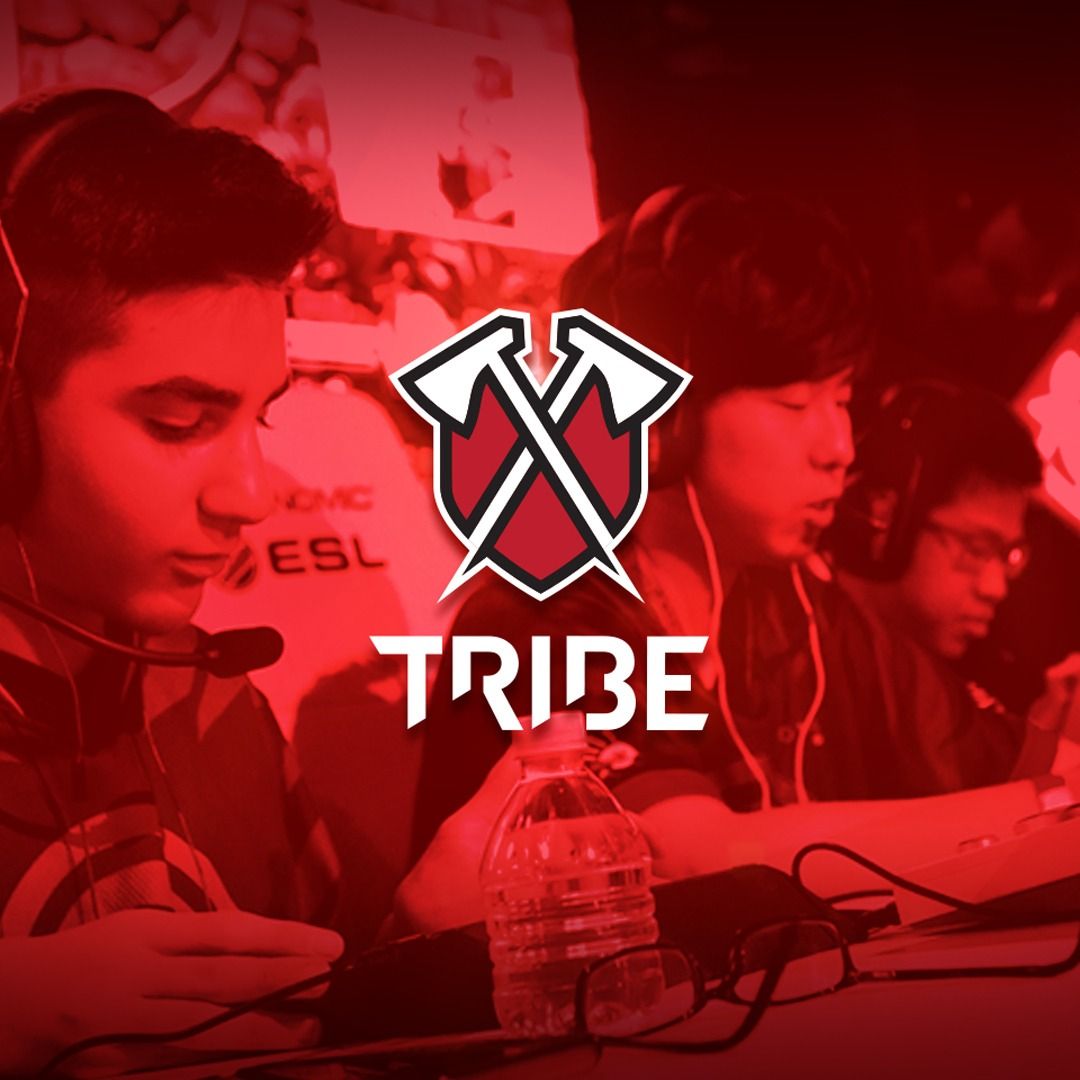 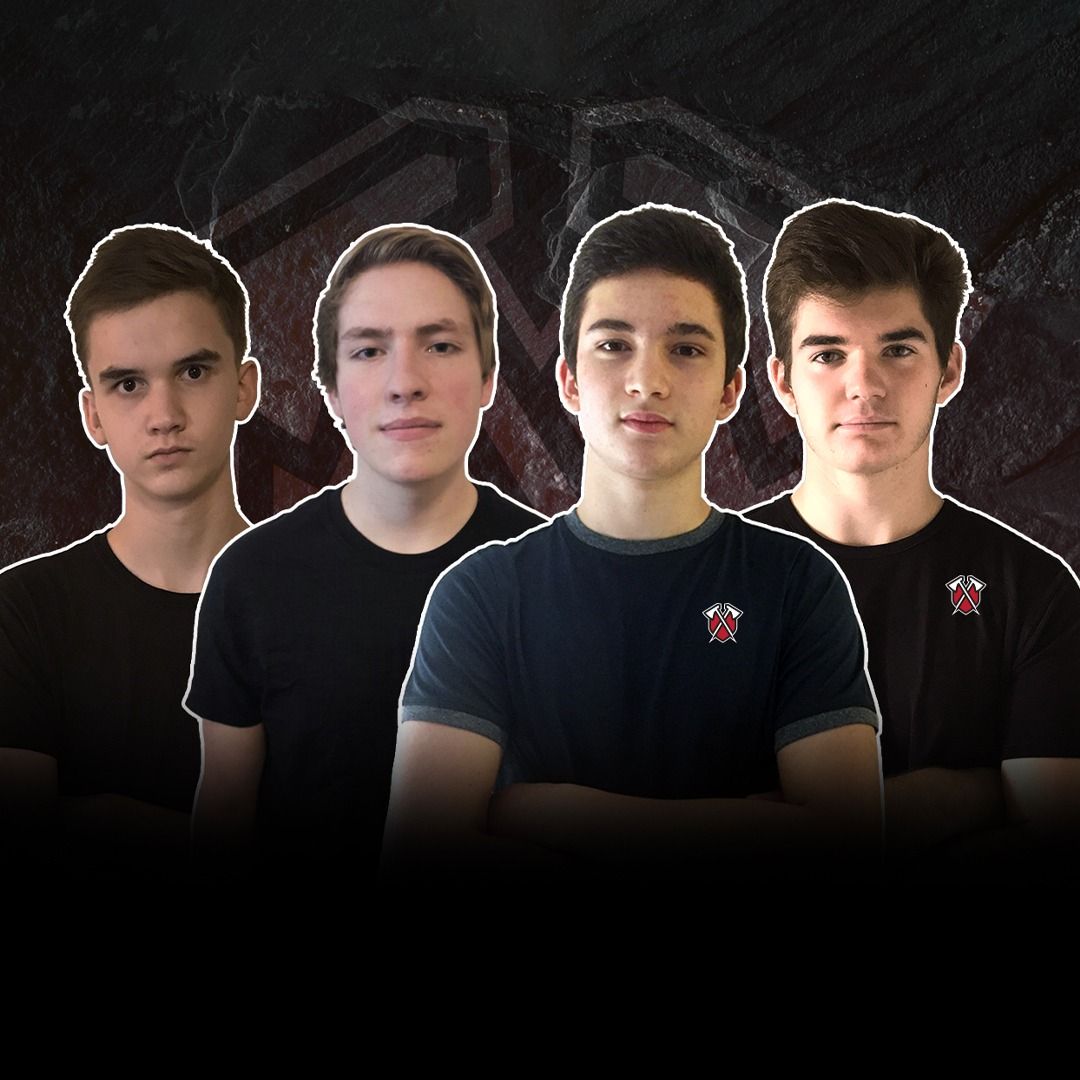 Written by Tribe Gaming on September 17, 2017. Posted in News, Vainglory. Leave a Comment

In light of our recent results in the VIS Challenger League, we’ve decided to overhaul our Vainglory roster going into the Autumn season. While looking for new members for our team, we specifically targeted players with a burning desire to win, and who would welcome the commitment it takes to be one of the best teams in North America. Our new squad features three top-tier challenger players, with big aspirations for reaching the Vainglory 8 – please welcome the newest members of Tribe Academy!

Chief Pat: “While constructing our Autumn roster for VIS, we looked for players who had the right mix of what we thought it took to reach the Vainglory 8. We narrowed it down to a few things – commitment, talent, willingness to take feedback, and attitude. There’s no doubt in mind that these guys check all those boxes, and we can’t wait to see how they perform over the course of the Autumn season.”

LaidToRest: “We are really excited to join Tribe for the upcoming season. We have high expectations for our performance in the upcoming VIS season, and are hoping to secure a VG8 spot before the off-season.“

You can catch Tribe Academy competing in VIS League each of the next three Wednesdays, with matches starting at 5pm PST on twitch.tv/visleague.